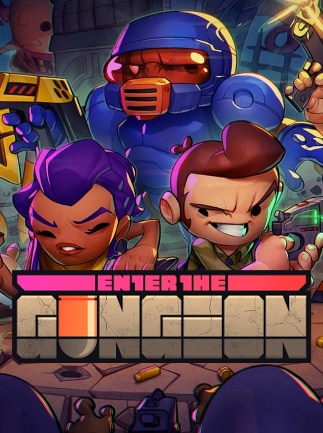 A bullet hell video game with roguelike elements and mechanics like classic shoot’em up games, where four characters try to find truth about their past lives and then kill it with a specific gun. The game is very fast-paced and offers lots of fun with lots of blood and bullets flying high.