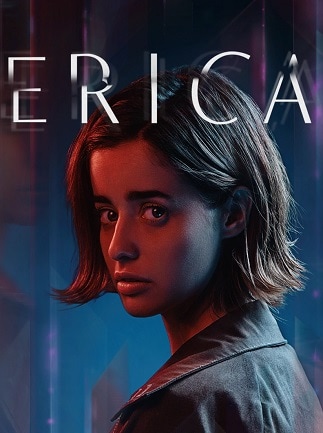 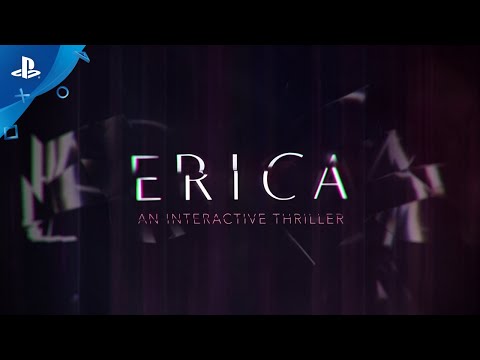 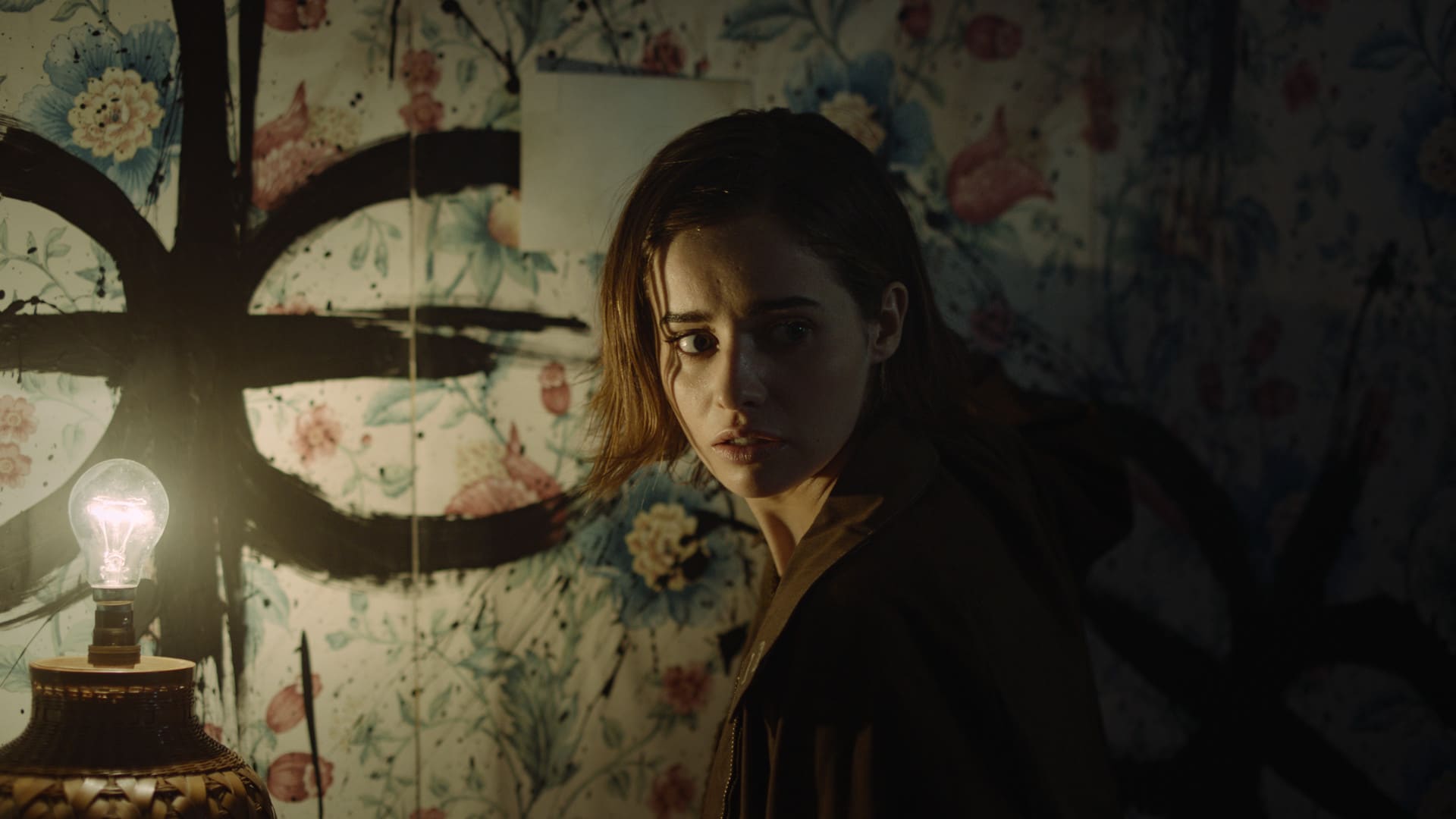 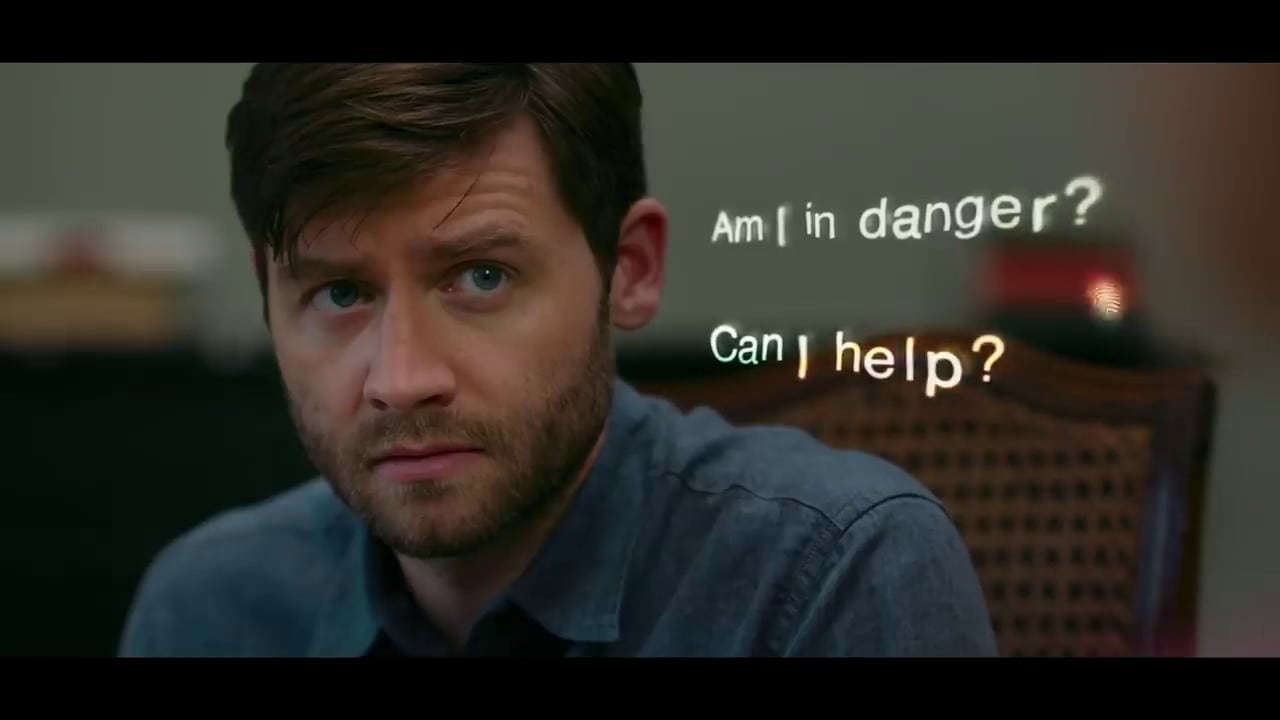 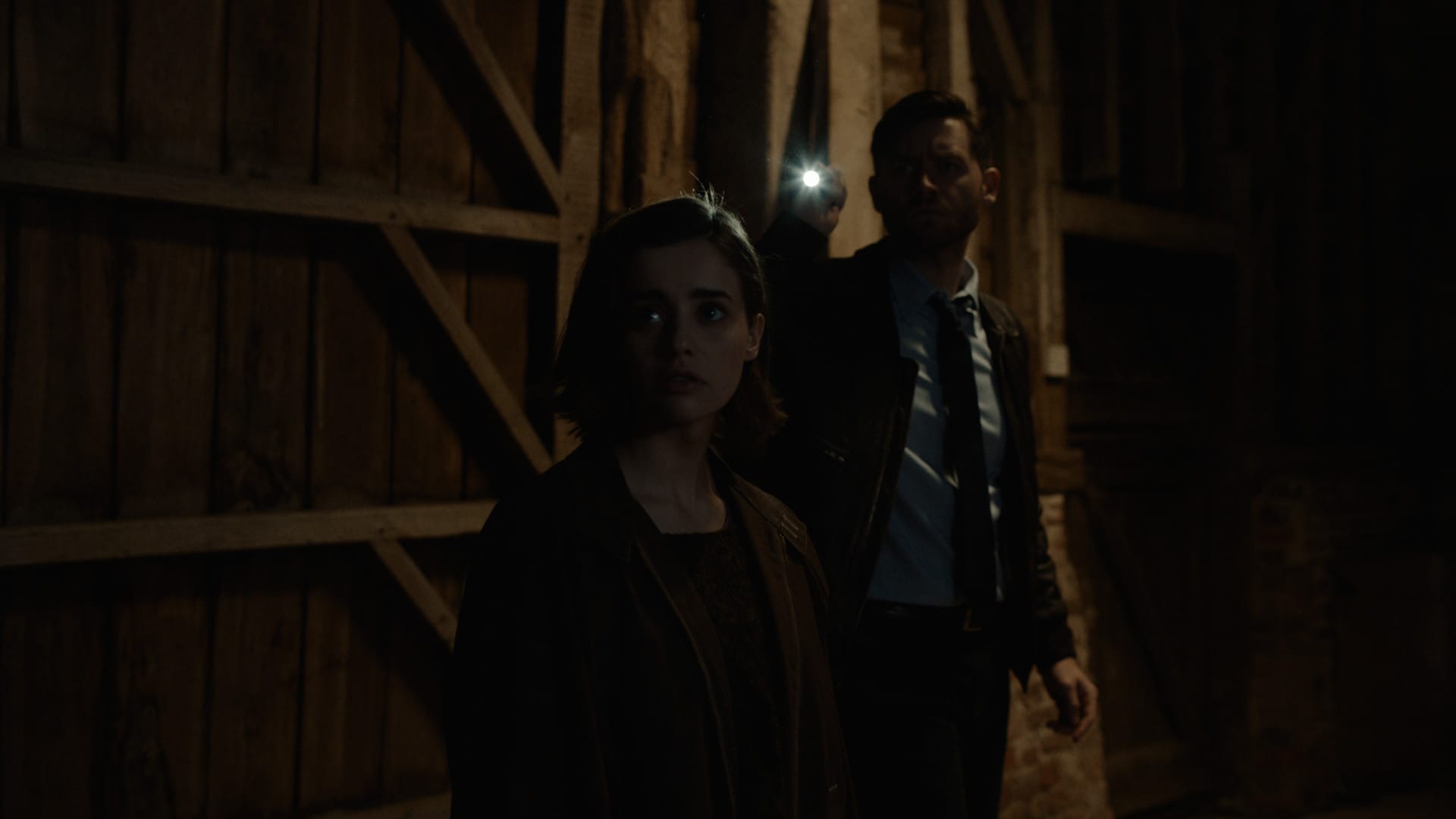 Prepare to immerse yourself in an interactive live-action thriller, merging the world of film and game like never before.Erica, a young lady plagued with nightmares of her father's murder. With the traumatic events of he ...