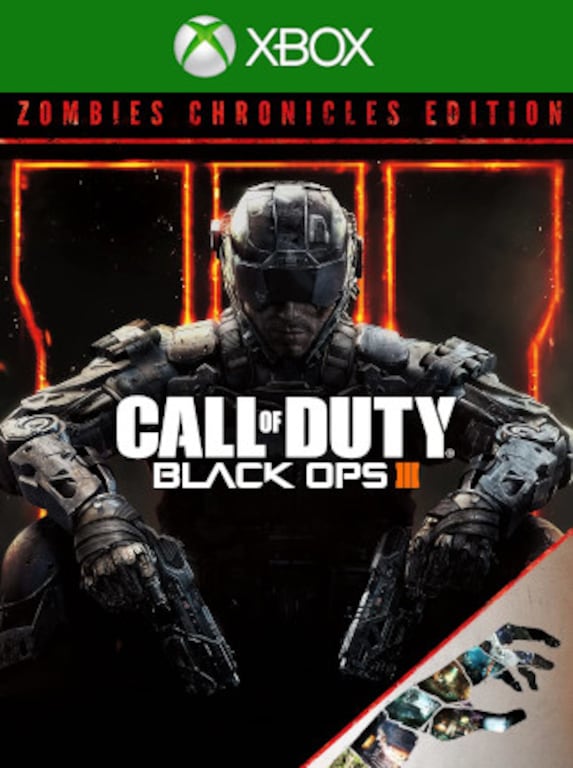 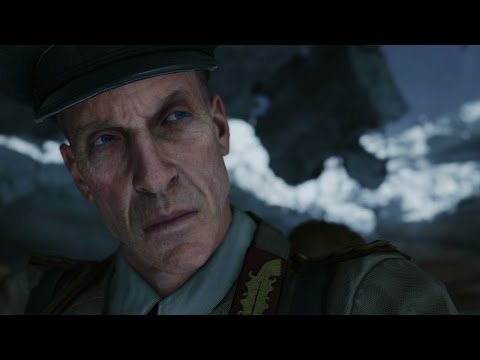 Call of Duty: Black Ops III is a first-person shooter game developed by Treyarch and published by Activision. The game is the third installment of the Black Ops sub-series of Call of Duty games. In BO III, the player can ...