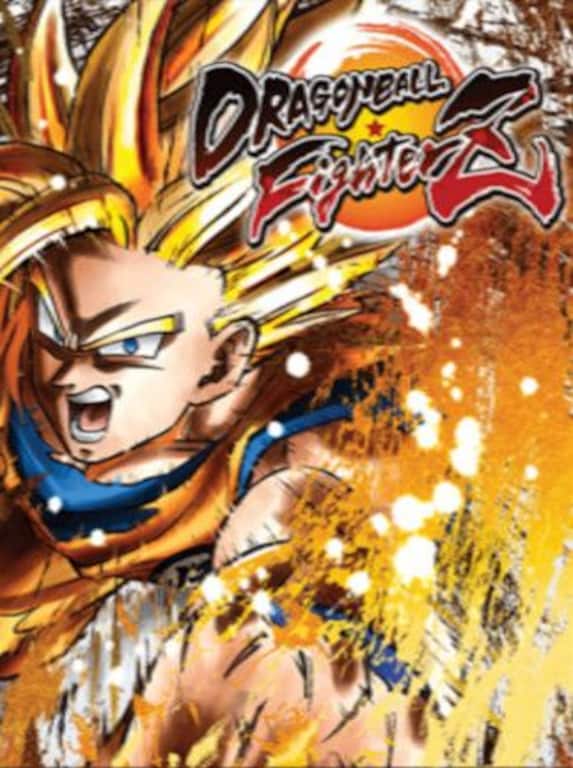 Take in the brilliant graphics, approachable gameplay mechanics, and thrilling story in one of the best Dragon Ball games in history. The Ultimate Edition adds new characters and music from the anime, completing the nost ...