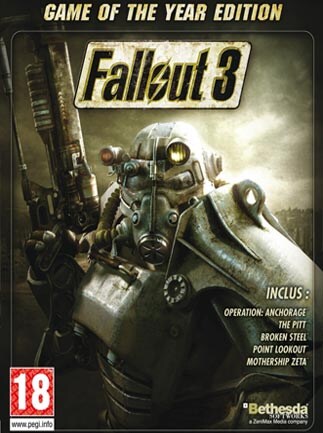 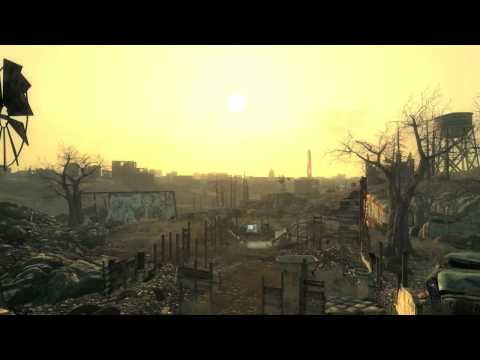 Fallout 3 - GOTY Edition for Windows, besides standard game provides you with all five DLC's created for Fallout 3 (Operation: Anchorage, The Pitt, Broken Steel, Point Lookout, and Mothership Zeta). These add-ons are going to provide you with a huge amount of the additional content.