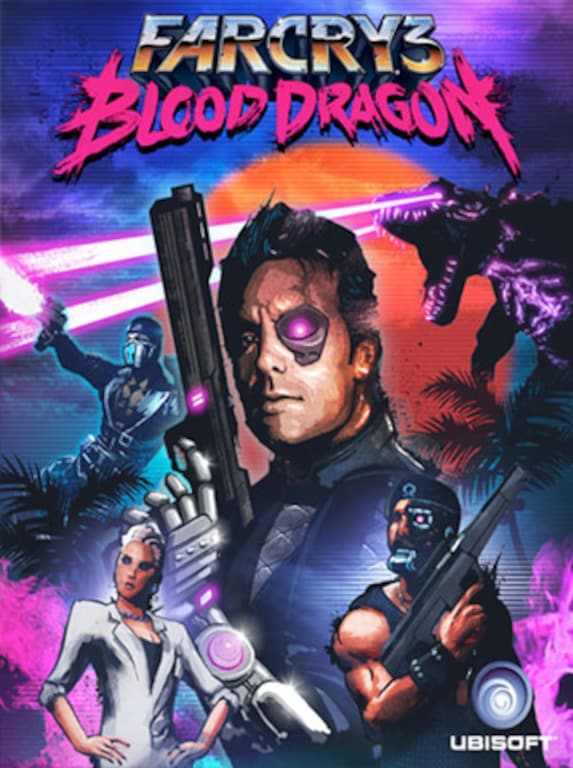 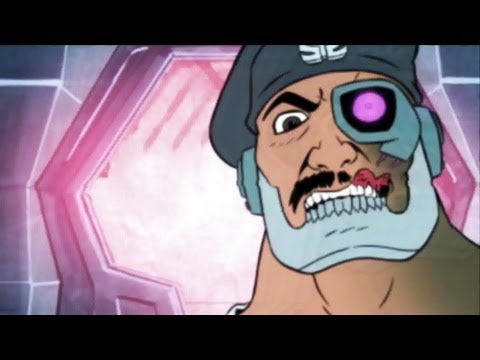 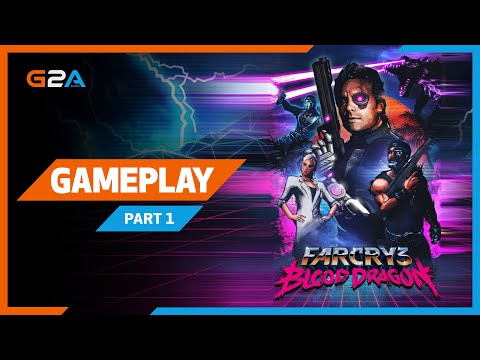 Far Cry 3: Blood Dragon is a standalone expansion pack for the first-person shooter series, developed and released by Ubisoft in 2013. Playing Far Cry® 3 Blood Dragon does not require a copy of Far Cry® 3. Travel to 2007 ...