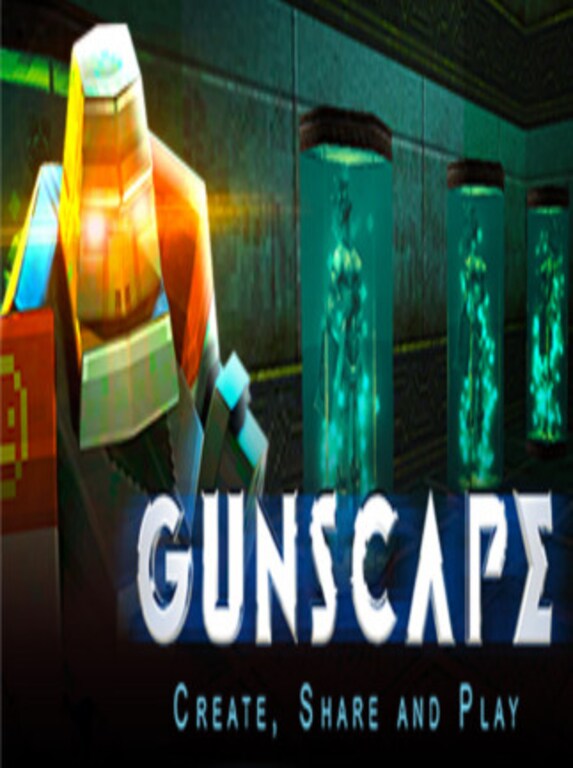 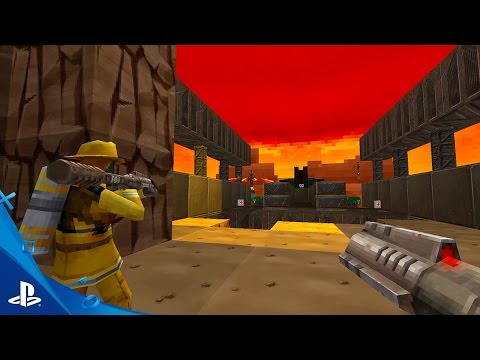 Inspired by the first-person shooters of the past that we loved, we're taking all the most memorable elements and putting them in a toolkit to be used and combined however you want. At its heart, Gunscape is an FPS const ...