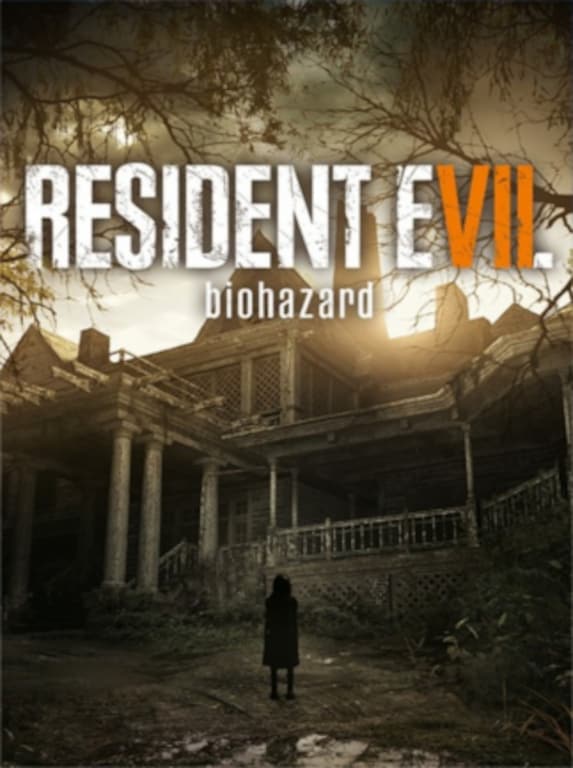 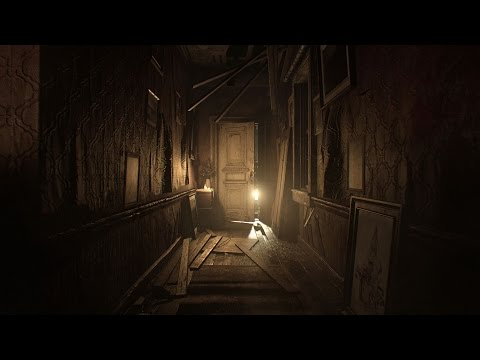 The survival horror genre creepily crawls back into the franchise which coined the term. Resident Evil 7: Biohazard (PC) is Capcom's return to the roots while giving a different perspective and showing a different slice ...