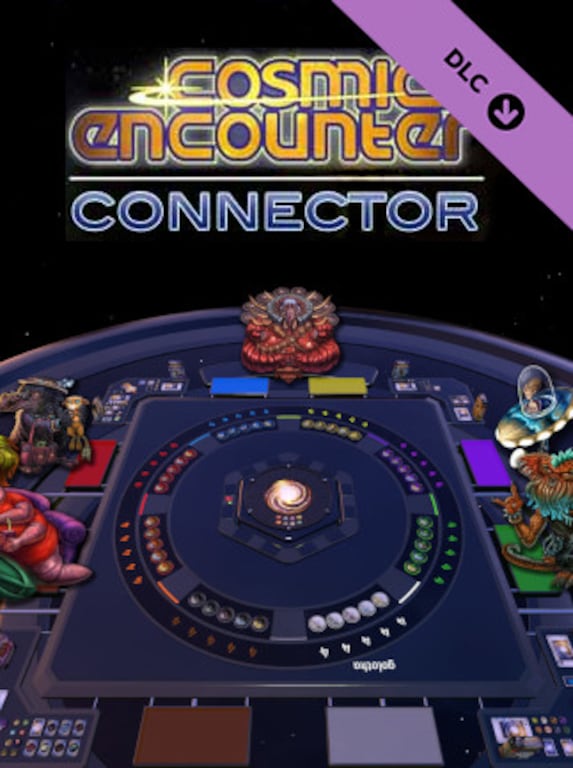 Cosmic Encounter Connector is the Tabletop Simulator version of the award winning game where you become an alien with a special power to break the rules. No two games are the ever same!This classic game of alien power an ...