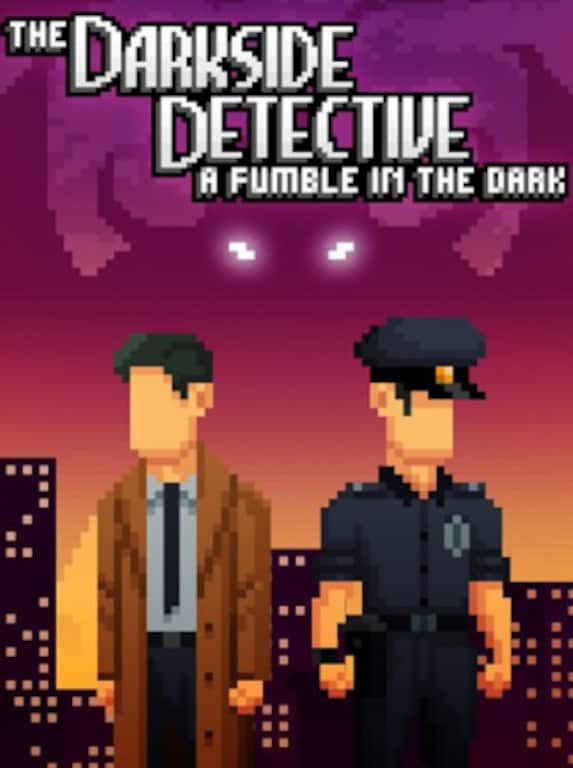 The Darkside Detective: A Fumble in the Dark (PC) - Steam Gift - EUROPE

Twin Lakes is a cursed city. Less cursed than say, “Demons are tearing it apart” but more cursed than “always loses its keys” or “often steps in puddles”. It’s roughly in the middle of the cursed scale, is what we’re try ...