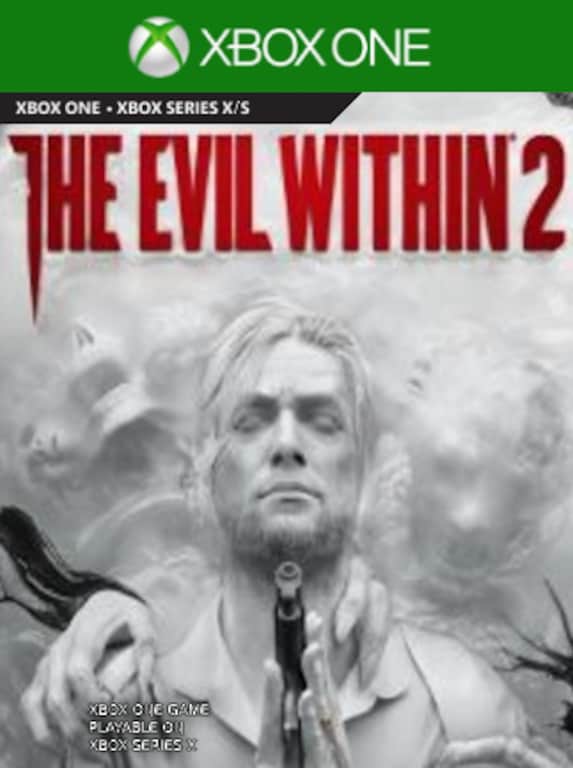 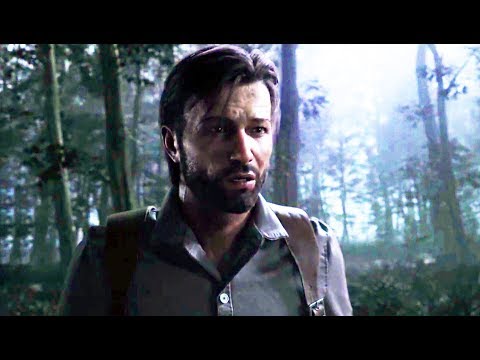 The Evil Within 2 (Xbox One) - Xbox Live Key - ARGENTINA