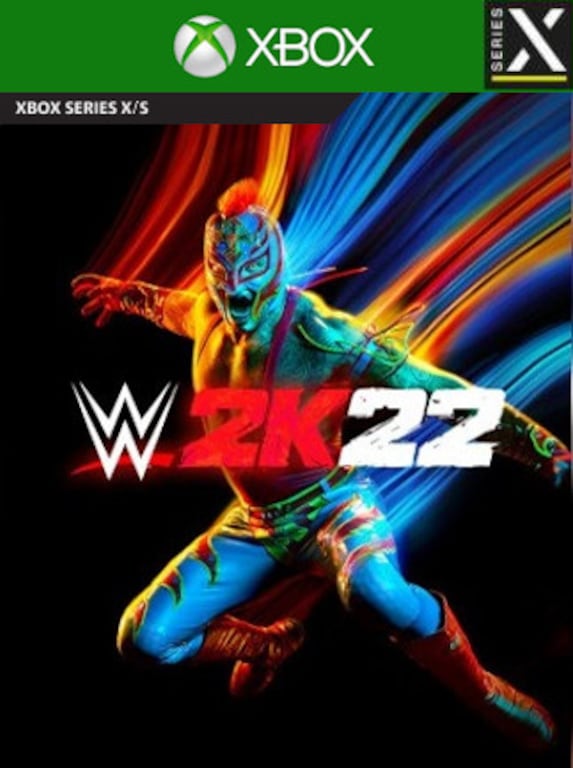 REDESIGNED ENGINE. NEW CONTROLS. ALL THE FEATURES YOU CAN HANDLE. Get ripped out of the stands and hit with complete control of the WWE Universe. Hitting this hard has never been so easy. WWE 2K22: IT HITS DIFFERENT Gam ...