Escape from Tarkov is a realistic First Person Shooter (FPS) with MMORPG features. The game is developed by Battlestate Games. In the games, players join one of the mercenaries’ teams fighting each other in the title city, located on the Russian territory. The developers focused on delivering a realistic experience, including full ballistics, interaction with the environment, and a wide range of weapon modification options. The game can boast of having spectacular graphics thanks to the advanced graphics engine, Unity 5.

Outrageous political events resulted in the armed conflict between Russian authorities and the Terra Group Corporation. The panic caused by increasing warfare between mercenary groups of USEC and BEAR has forced most of the people to flee the city. Now, the city is controlled by greedy gunmen, who will do anything to get what they want. Tarkov is locked by the UN and Russian military, communication is lost and the supply chains are cut off. People must adapt to the new conditions or they won’t get to see another day. 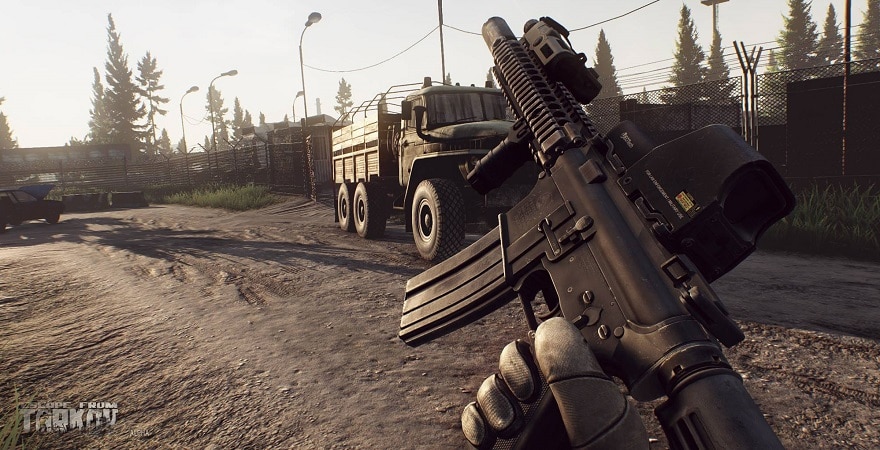 The game starts with choosing between USEC and BEAR. After that, the player begins his fight for survival. Escape from Tarkov gameplay focuses on completing dangerous raids, exploring, and scavenging an area. One of the main features that make the EFT (Escape from Tarkov) unique in comparison with other online shooters is the fact that the storyline is connected with PvP mode. Players can never feel safe as even while doing a simple quest from an NPC, they may become a victim of another player who just happened to cross their way. In addition to that, other mercenaries are not the only thing that can kill us – our character may die because of injuries, diseases, starvation, dehydration, or even poisoning with radioactive substances. That is why we must constantly explore the dangerous areas in the search of supplies. The game introduced an original system of character progression. It changes depending on our activities which means that rarely used abilities can be forgotten. Abilities have been divided into four main categories such as physical, combat, cognition, and practical. There are over 100 different abilities in the game. 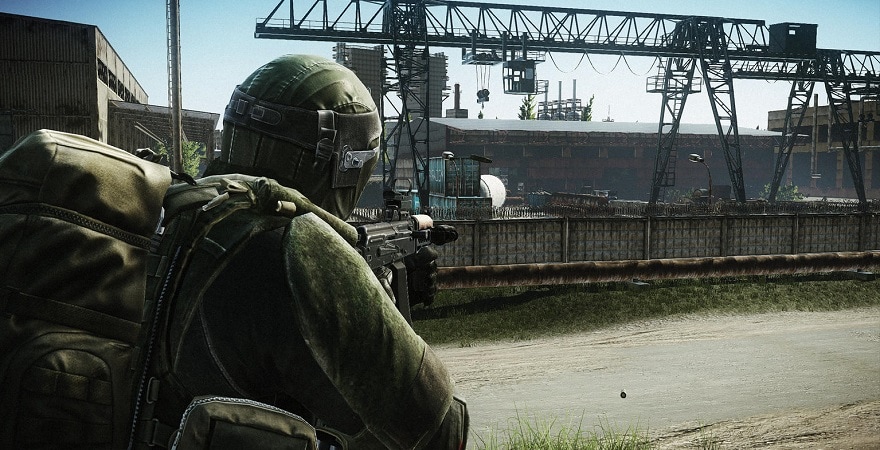 Note: You can find the activation instruction under this link.
Edge of Darkness Limited Edition includes:
System requirements