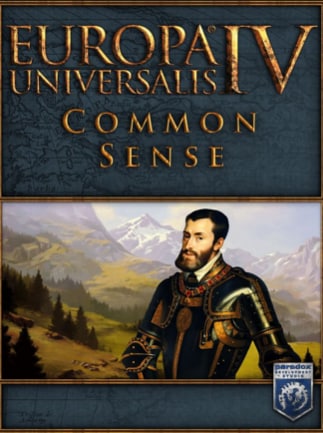 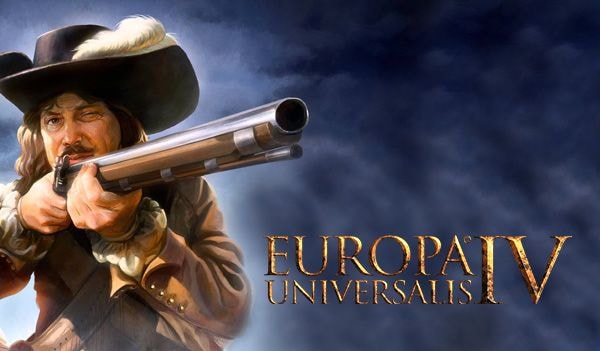 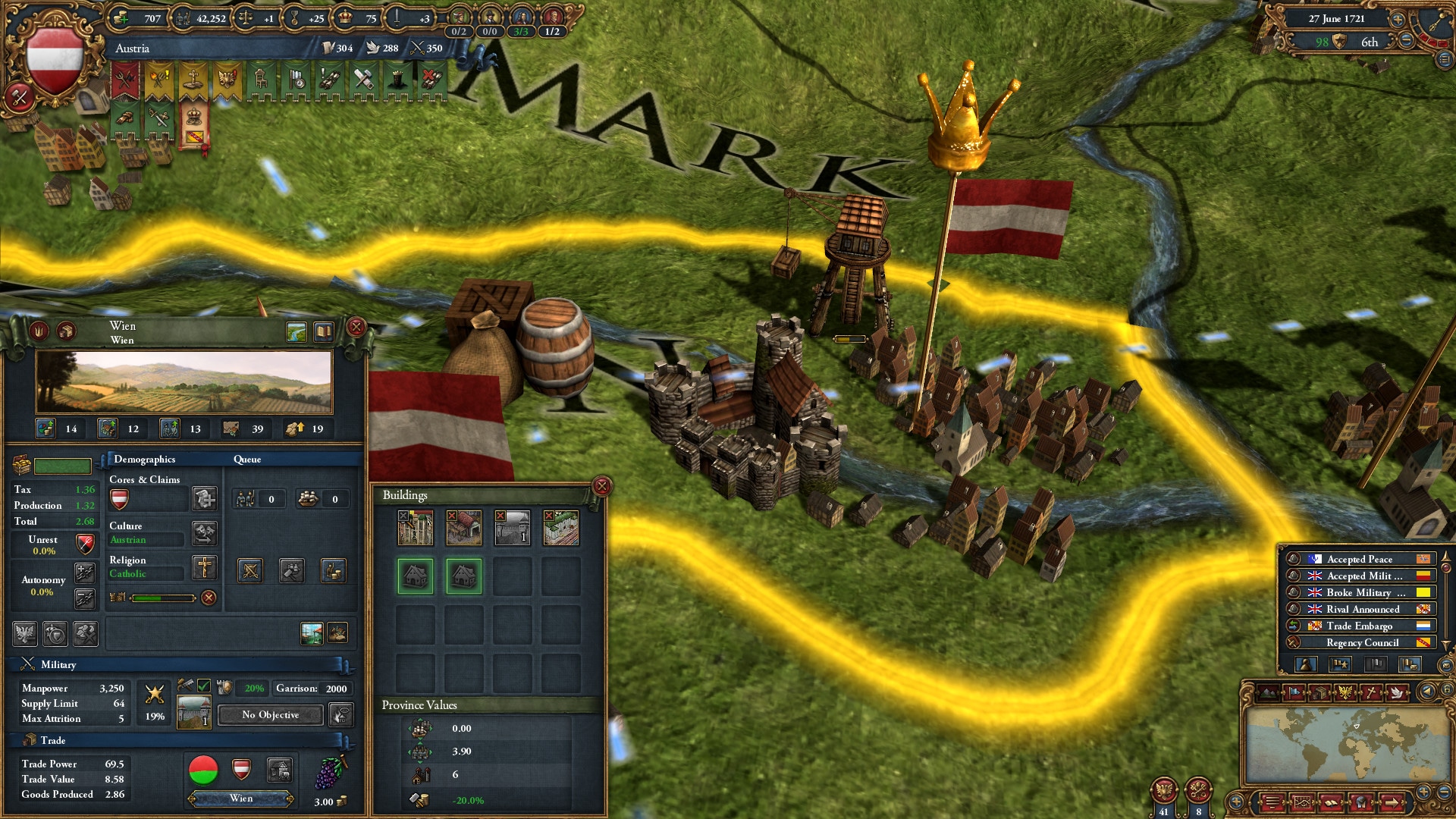 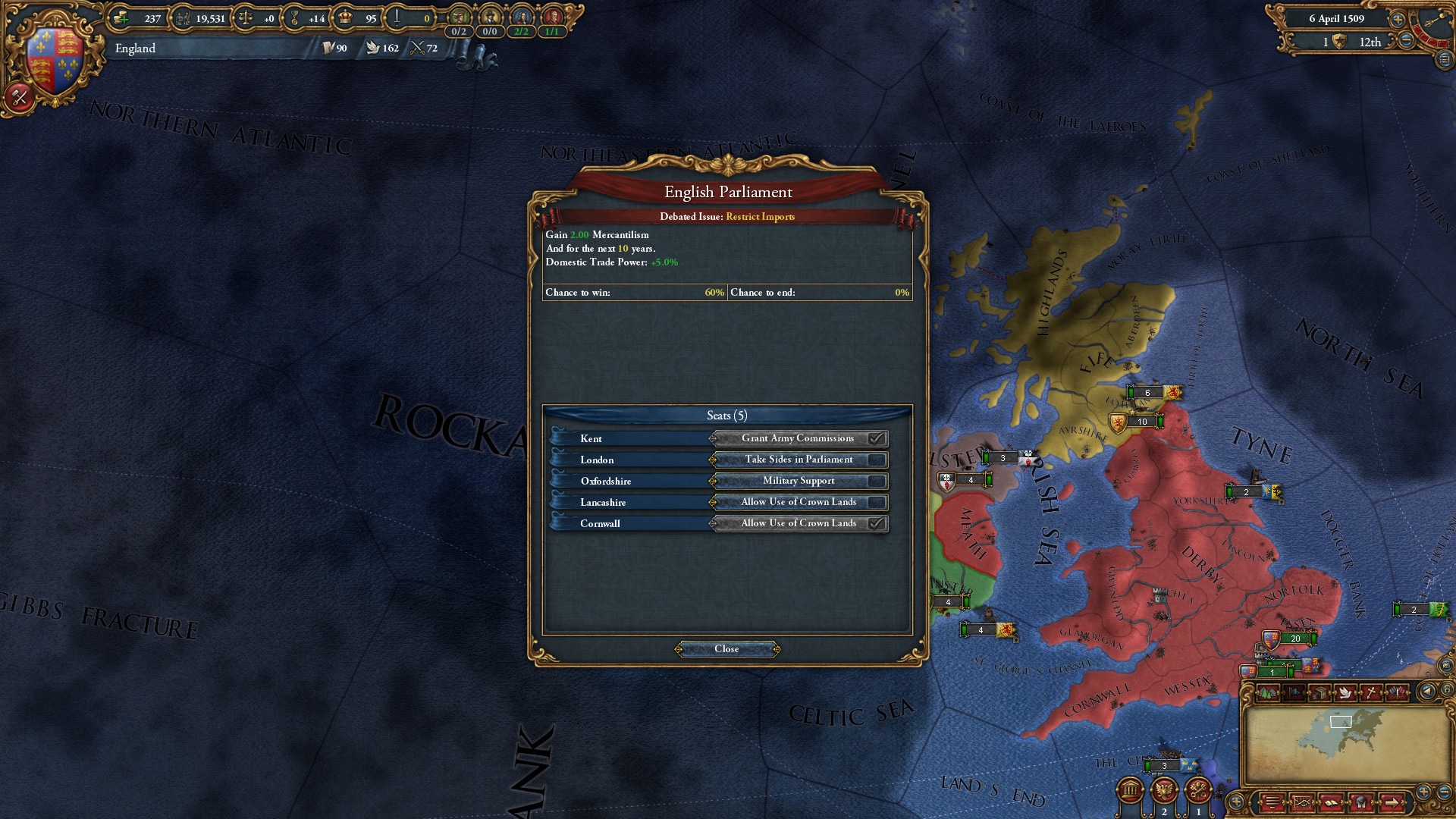 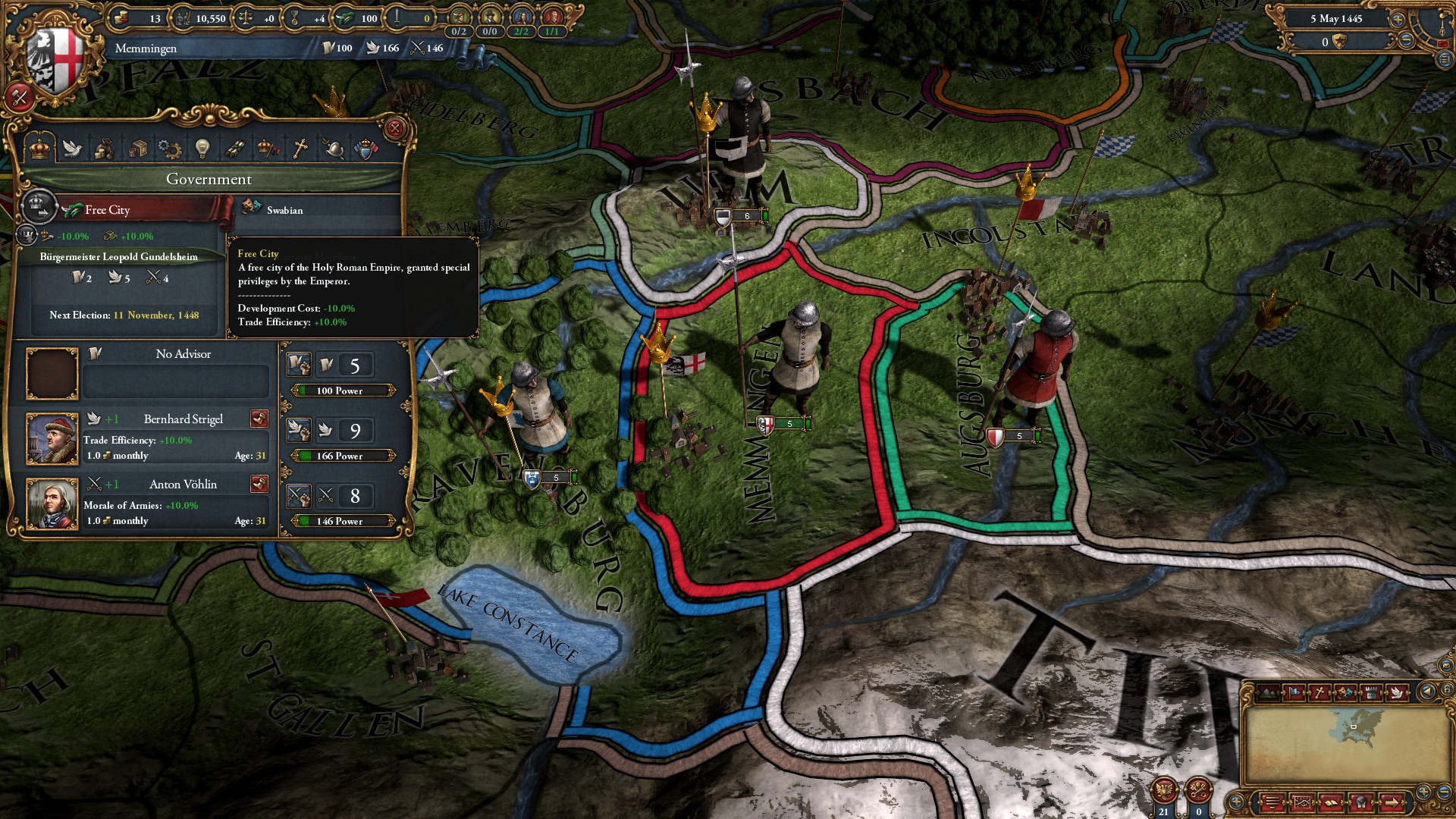 Common Sense fills the gaps in the gameplay of Europa Universalis IV with new political and religious actions.