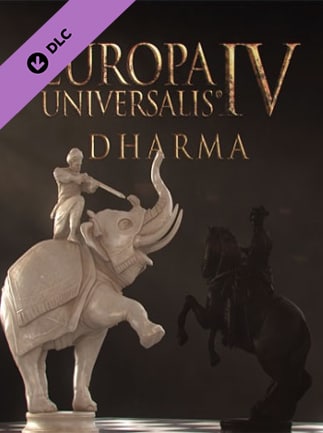 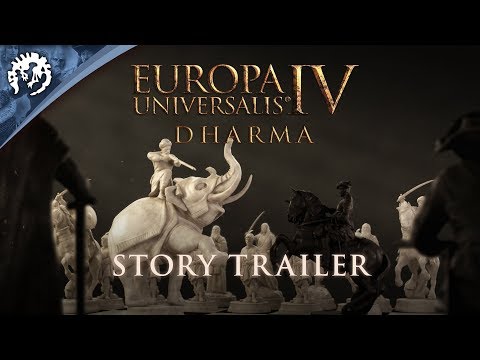 Europa Universalis IV: Dharma DLC focuses on the Indian subcontinent, presenting players with a pack of new regions, playable nations, mission trees and interesting mechanics related to this area.One of the expansion's h ...

3440
4
View comments
Ask about the product