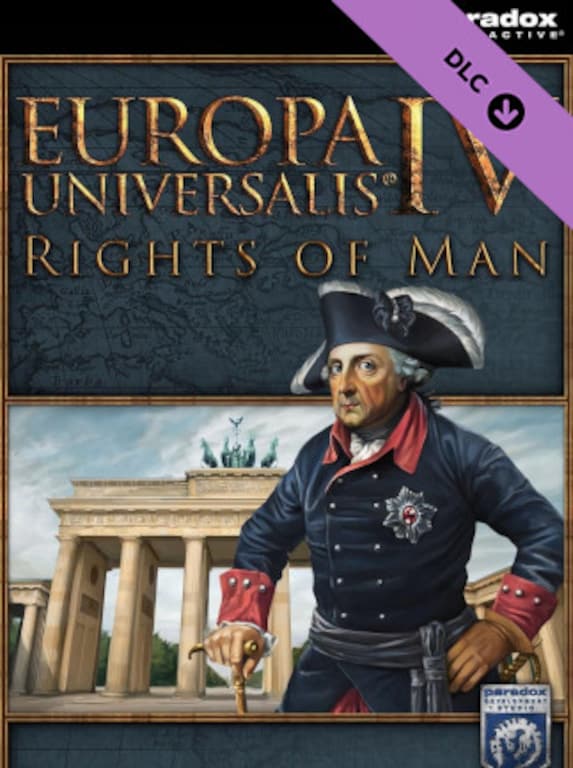 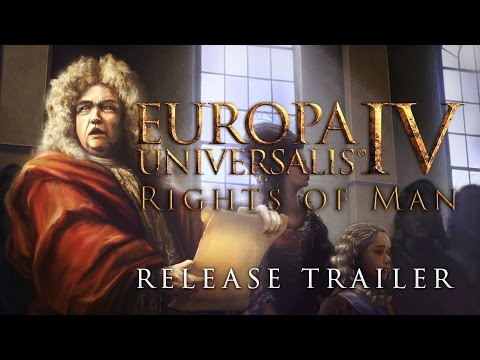 Europa Universalis IV: Right of Man is the ninth DLC to an economic strategy game released by Paradox Development Studio in 2013, in which players take the role of a leader of the nation. EU 4 has been hailed as one of t ...

5002
9
View comments
Ask about the product