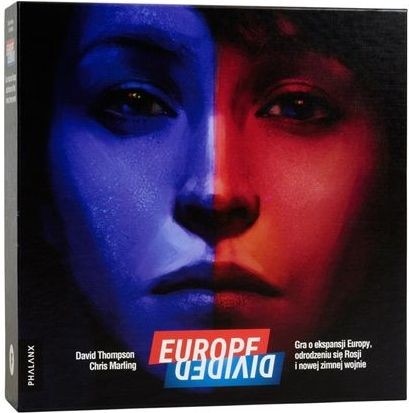 The end of the Cold War has brought Europe into an era of development. Central and Eastern Europe has shrugged off the yoke of dictatorial rule and she wanted to consolidate the regained democracy. The countries of thi ...