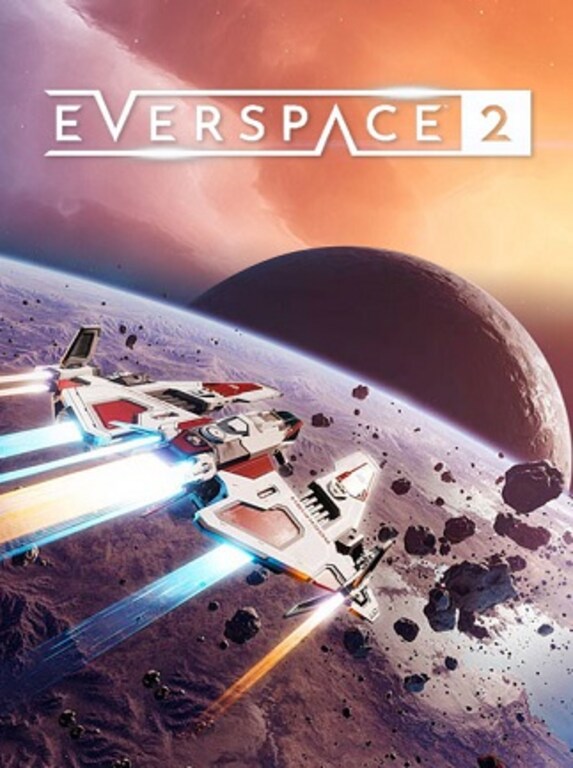 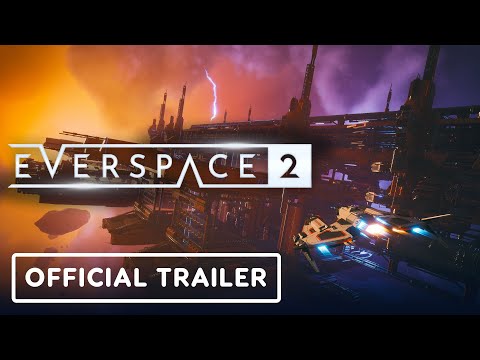 Everspace 2 is an open-world space combat game developed and published by Rockfish Games. A sequel to the 2017's Everspace, the game was successfully funded through a Kickstarter campaign. The game's story is set somewhe ...