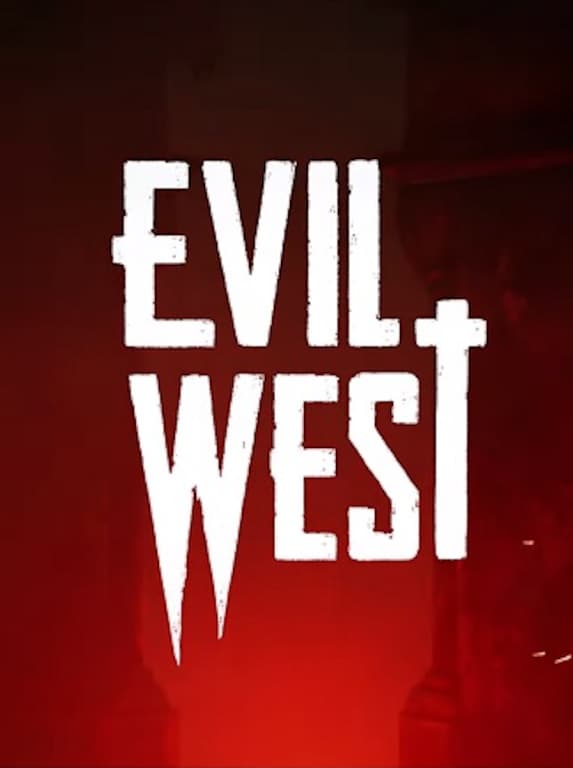 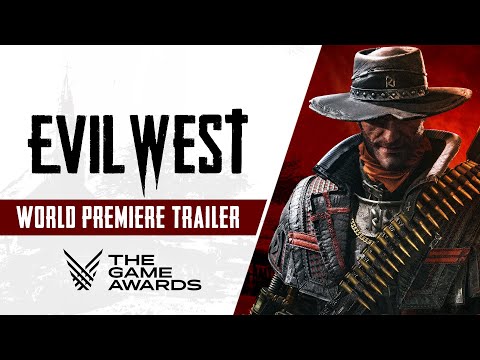 Evil West is an action, vampire-hunting game developed by Flying Wild Hog - the studio that stands behind a well-received gore, FPS game Shadow Warrior. Their new game is mixing up vampires, and other hellish creatures w ...