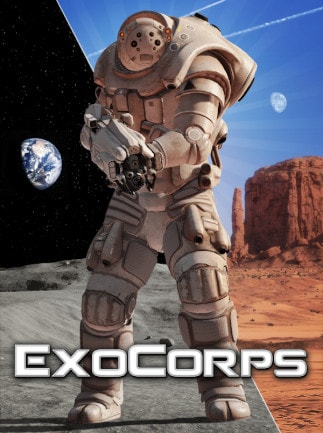 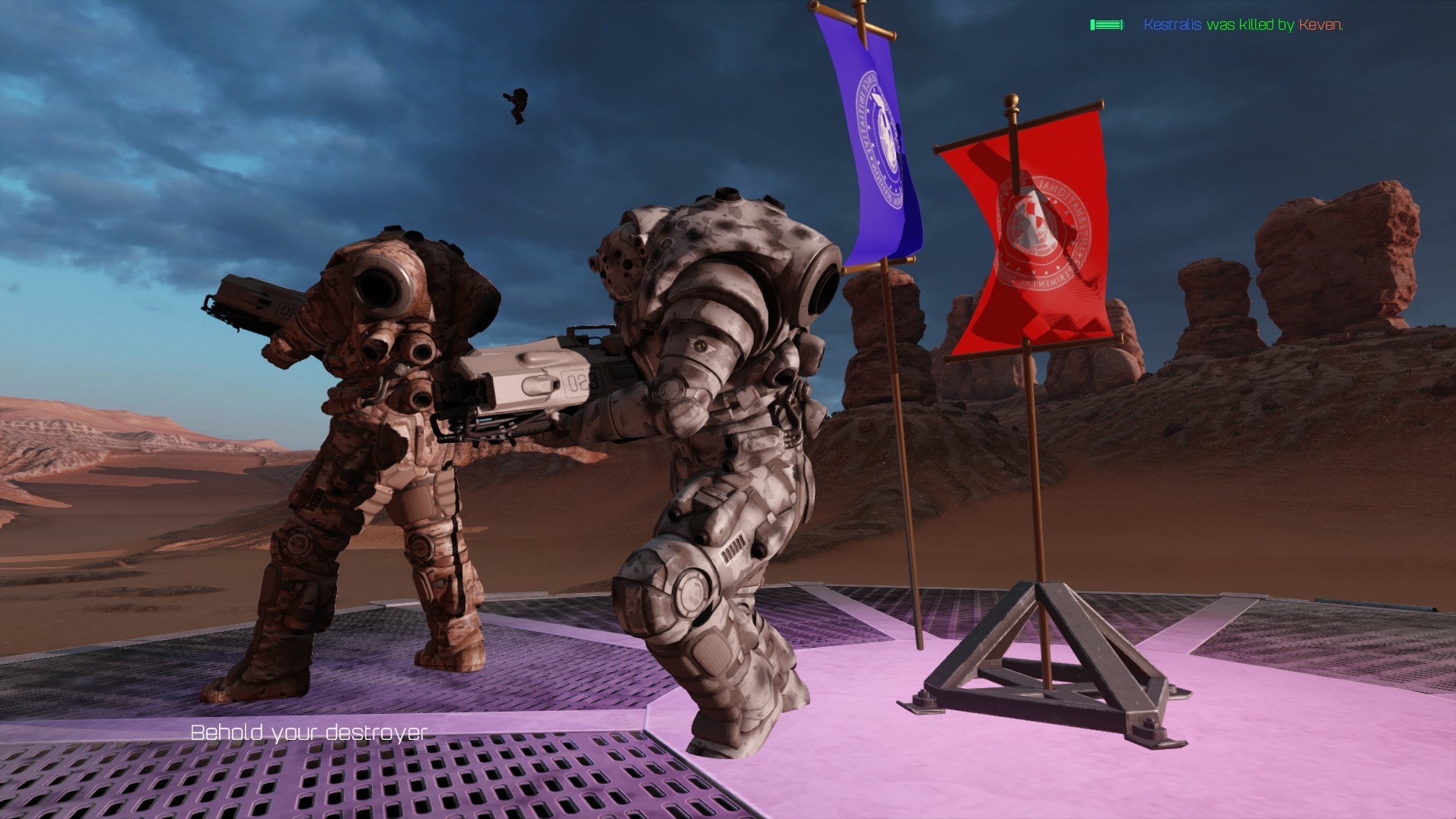 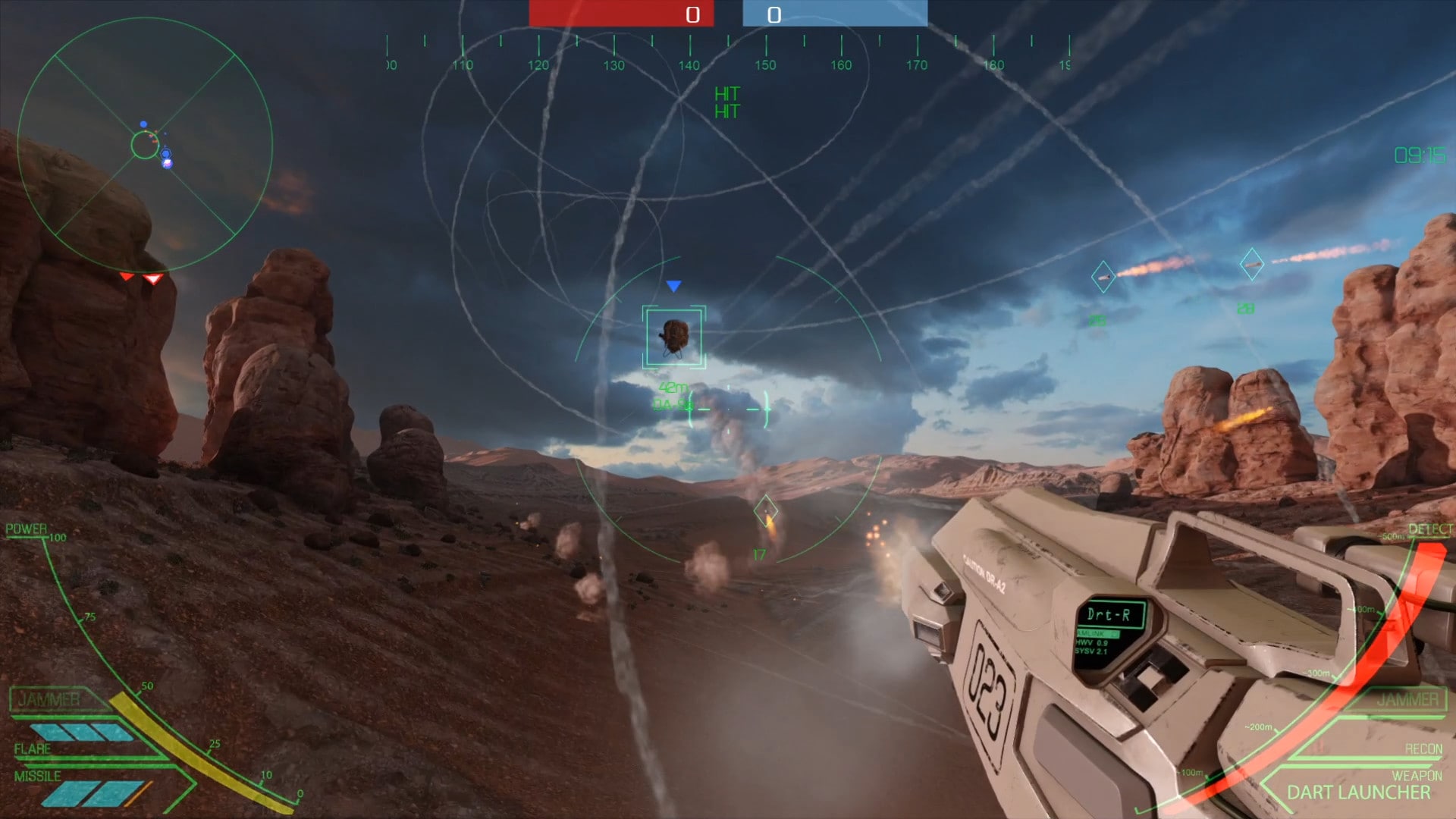 Part space suit, part jet fighter, and armed with the latest weaponry, the Exosuit is the pinnacle of infantry powered armor. Engage in intense aerial duels at 200 kilometers per hour, and play Deathmatch and Capture-the ...