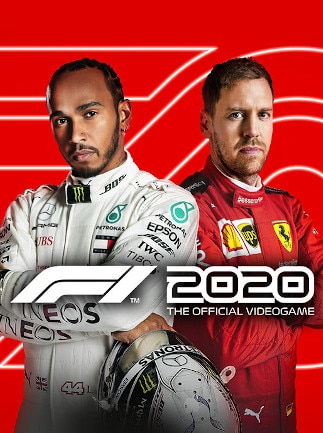 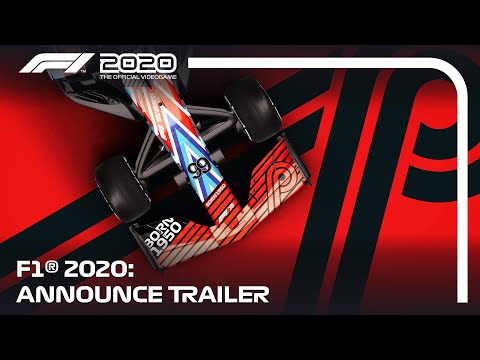 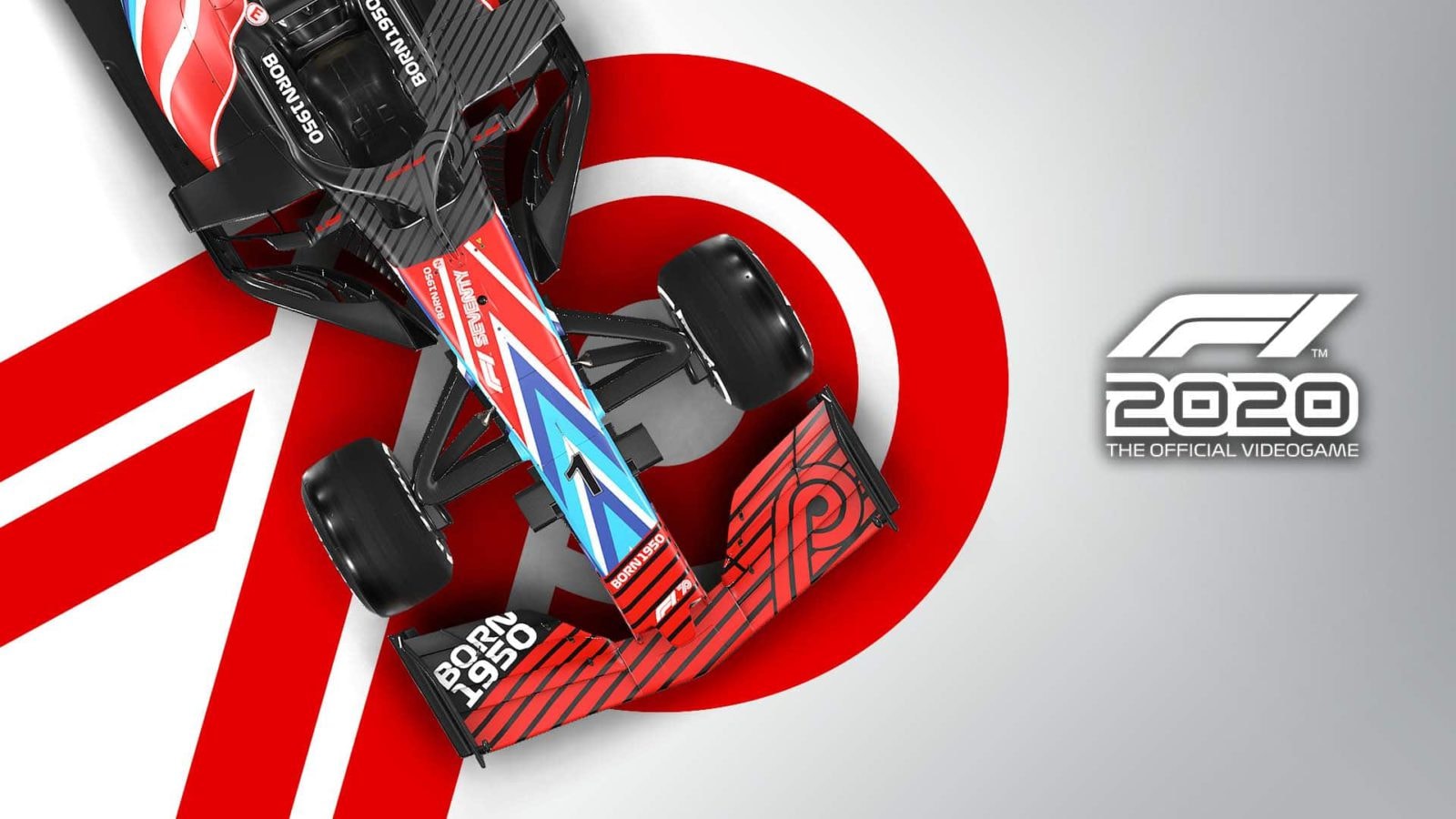 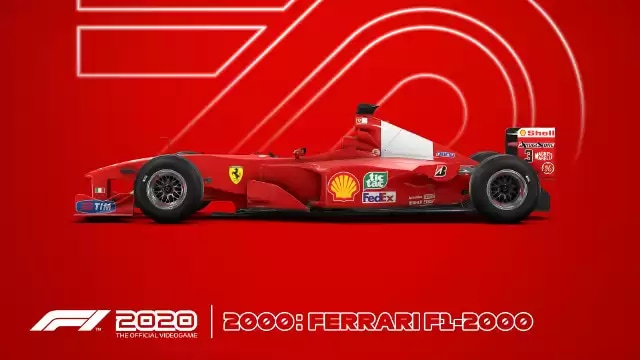 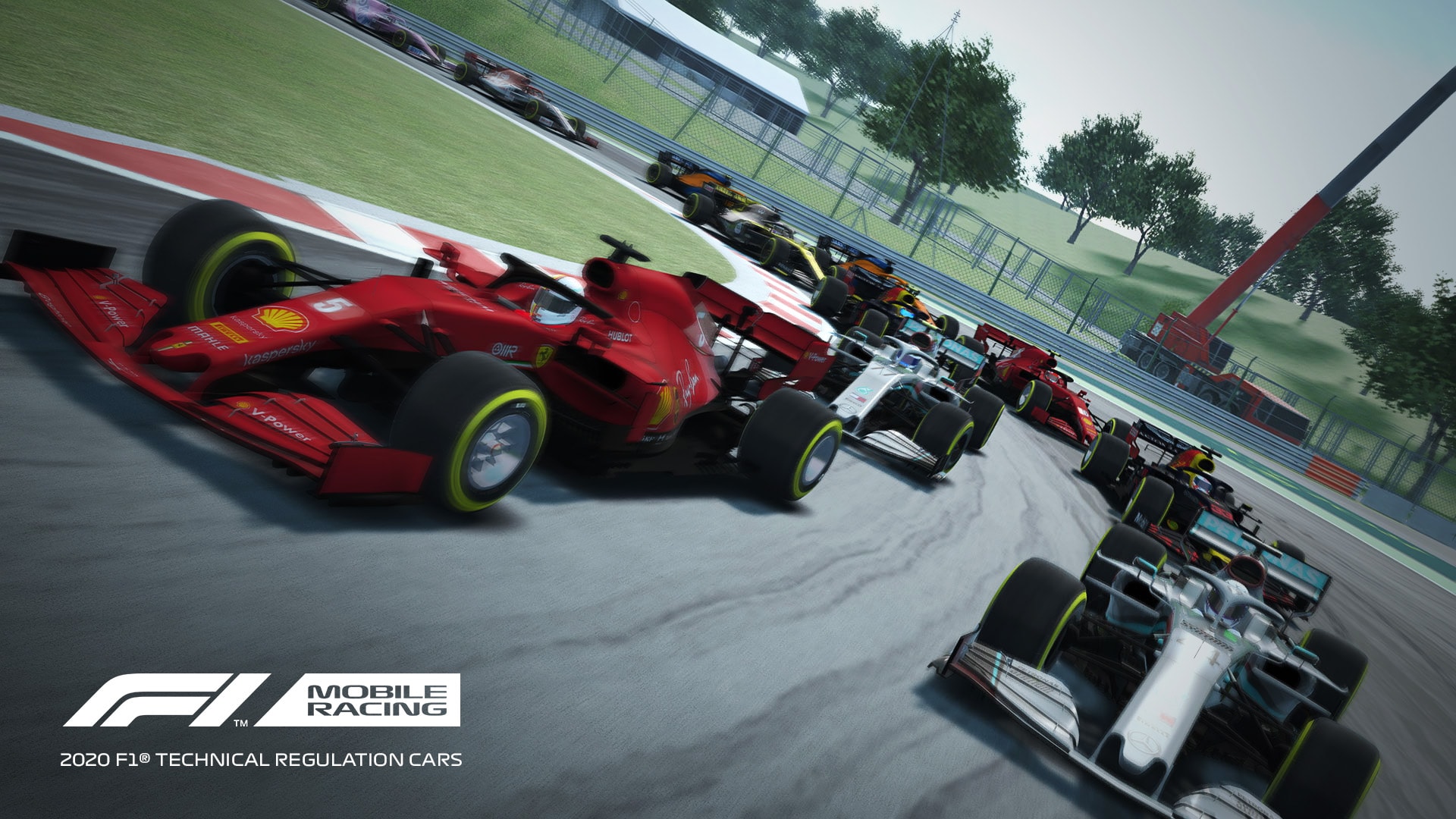 F1 2020 introduces new gameplay mechanics and modes, including the drivers' stats and My Team mode. Manage your own livery and take them to the top of the board of the racing season.