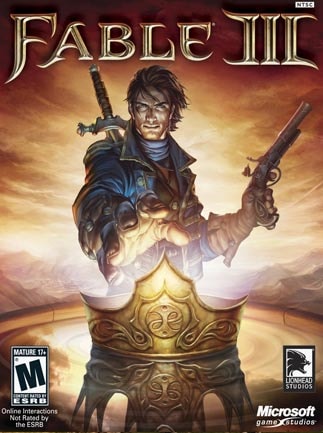 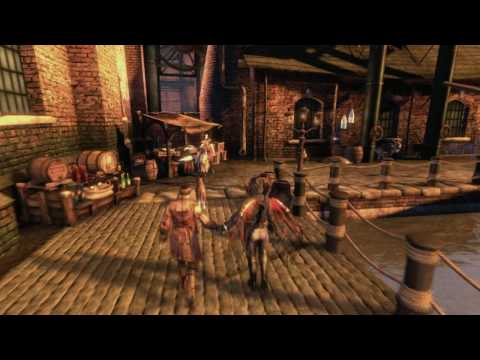 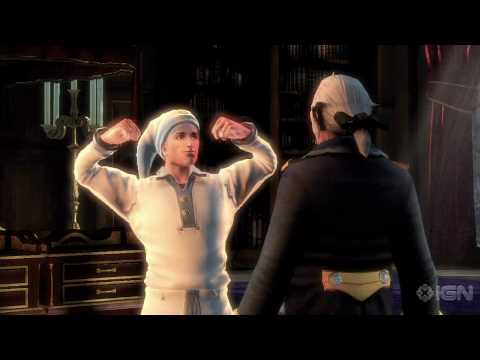 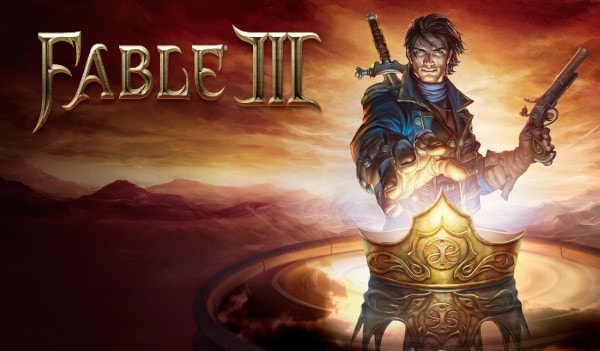 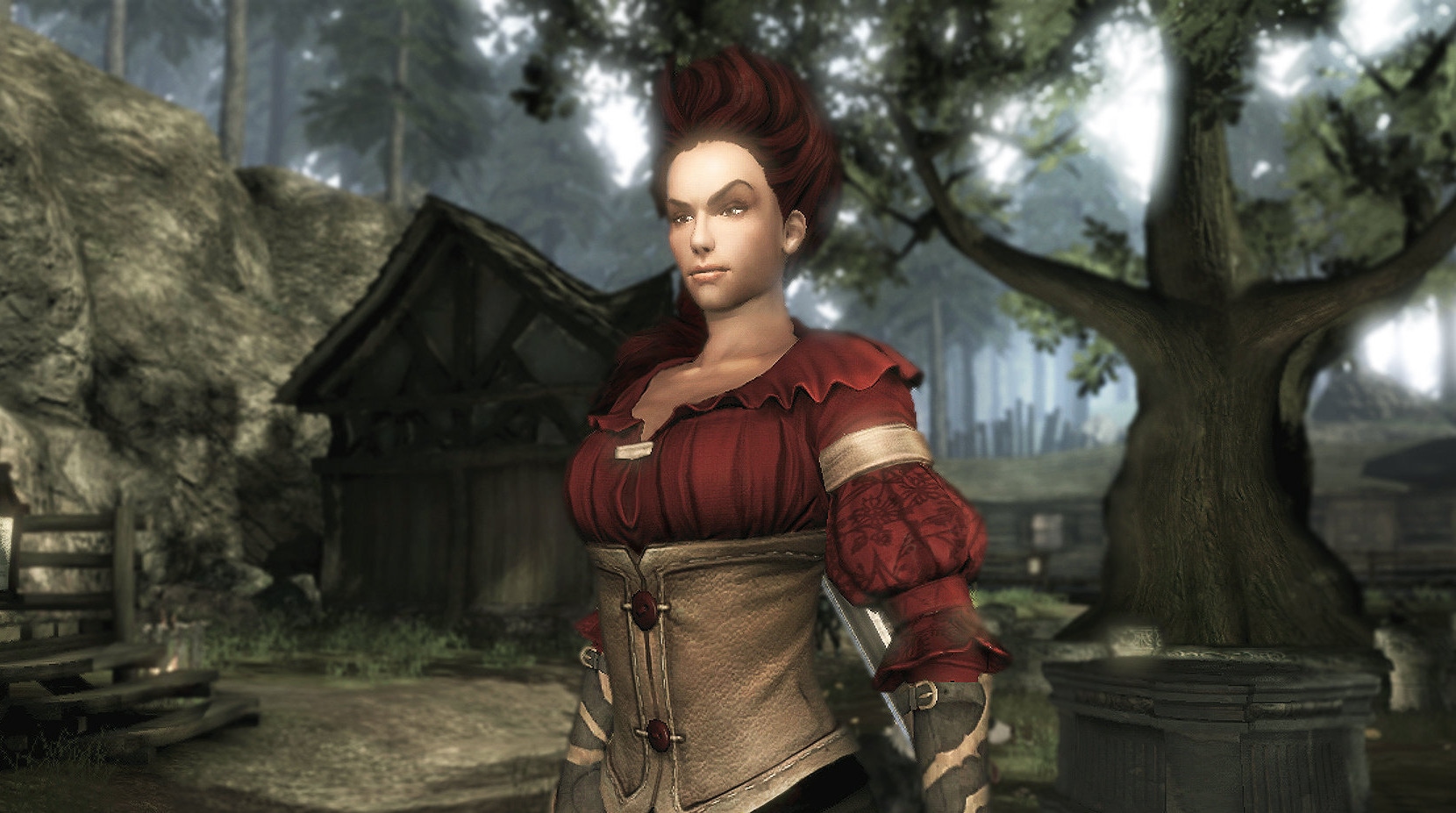 Video games to play with your girlfriend

Gaming is a perfect way of spending some time together with your partner, so why not give it a try?