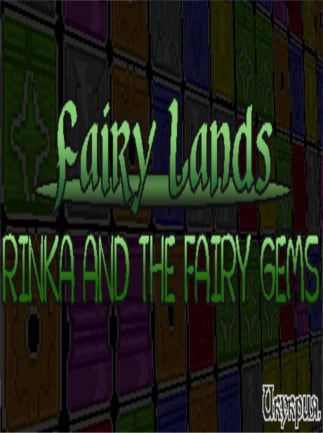 Weird gems are falling from the skies! Who will manage to do something about it? Maybe Rinka? Well, Wiseghaika surely hopes that somebody will do somethingSome fairies managed to learn how to use them as a weapon, so fig ...