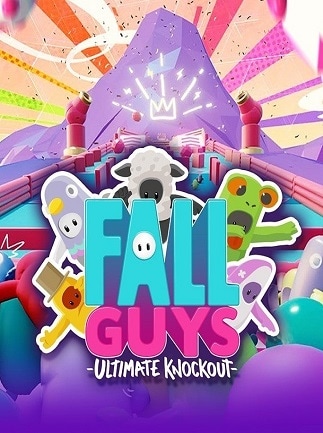 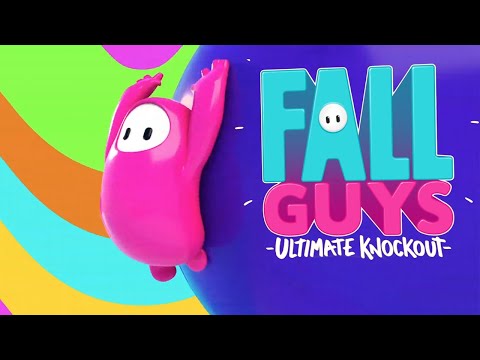 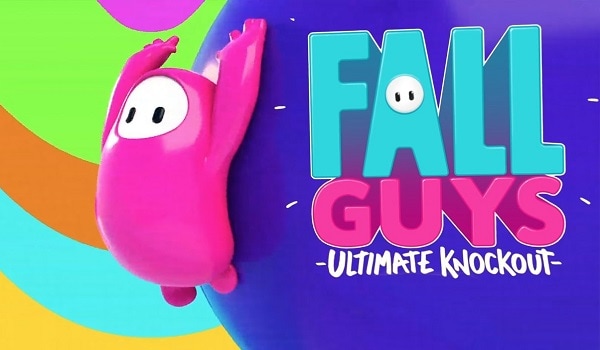 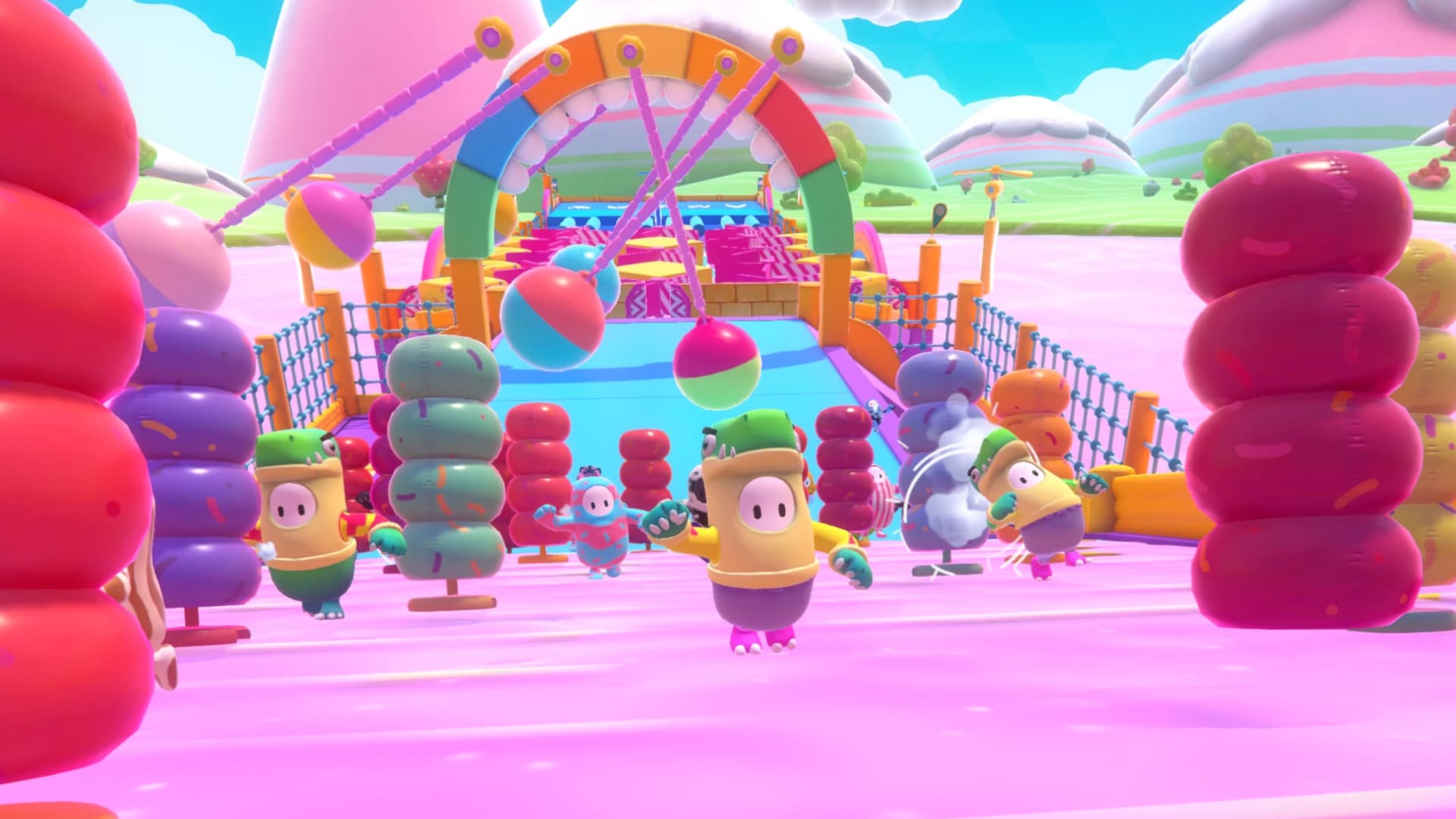 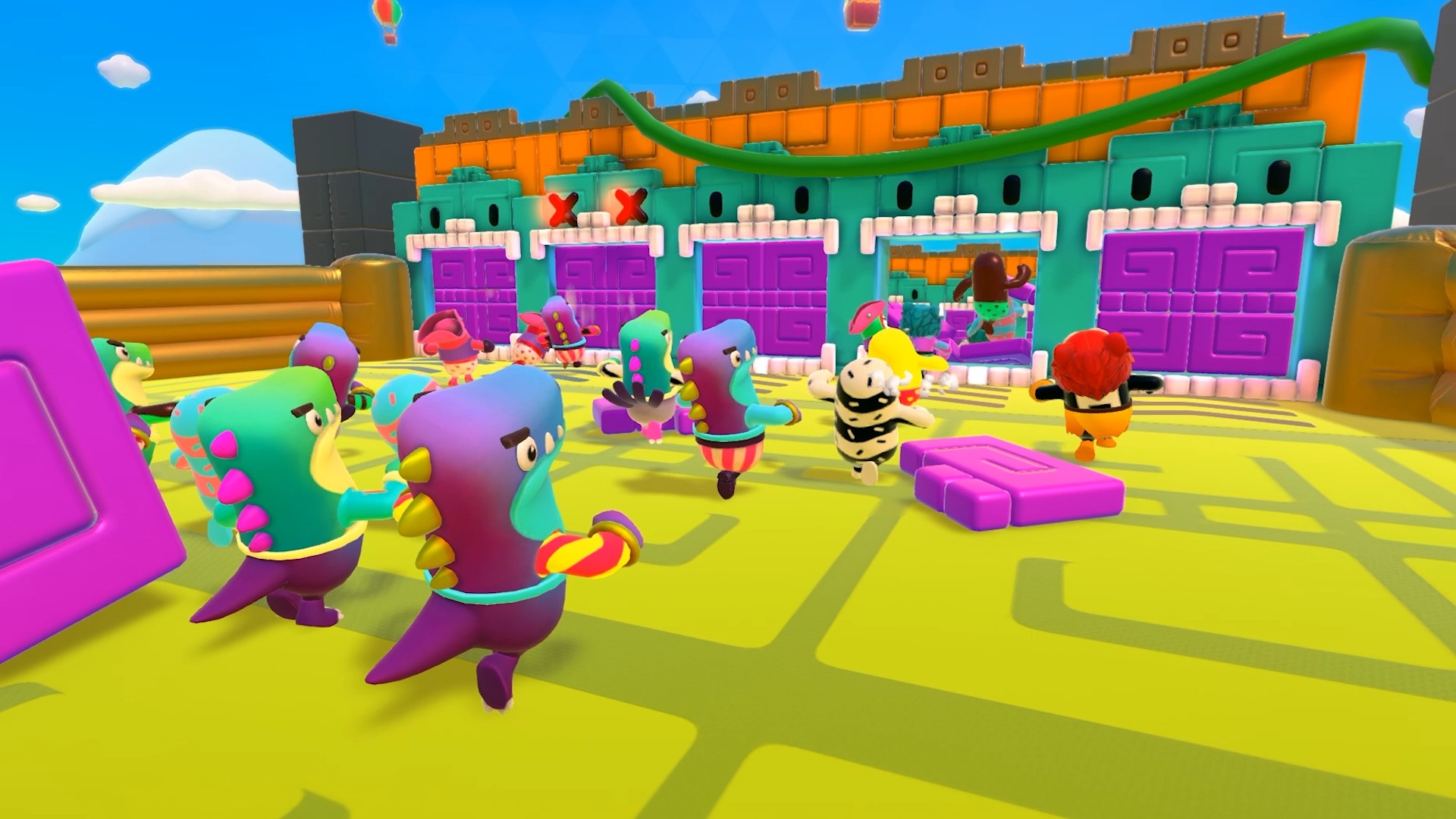 Get scared and play the spookiest video games this Halloween has to offer in the possibly best cheap sale deals...