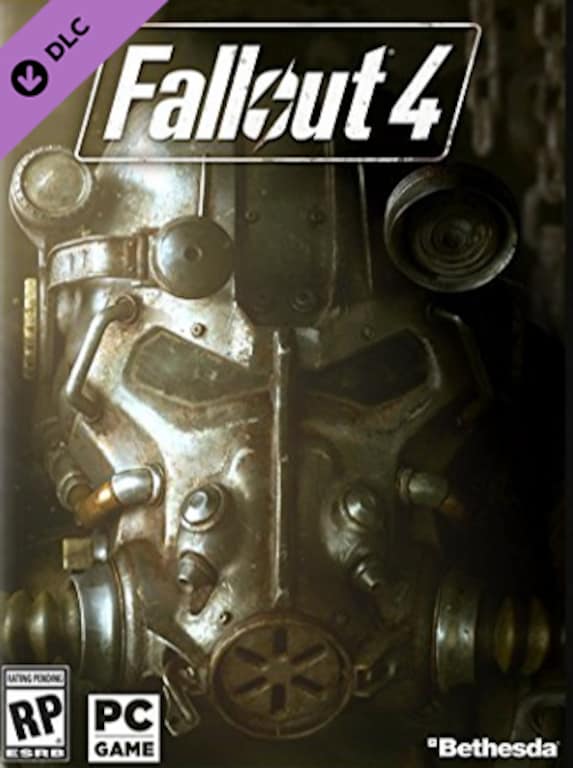 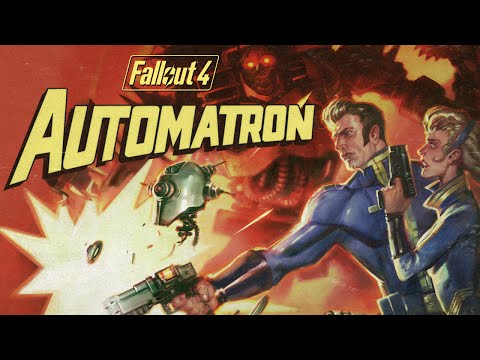 Fallout 4 Automatron provides you with new mechanic, where you can harvest parts from hostile machines and use them to create your own robots. They are going to help you in your battles. However, the best part of i ...