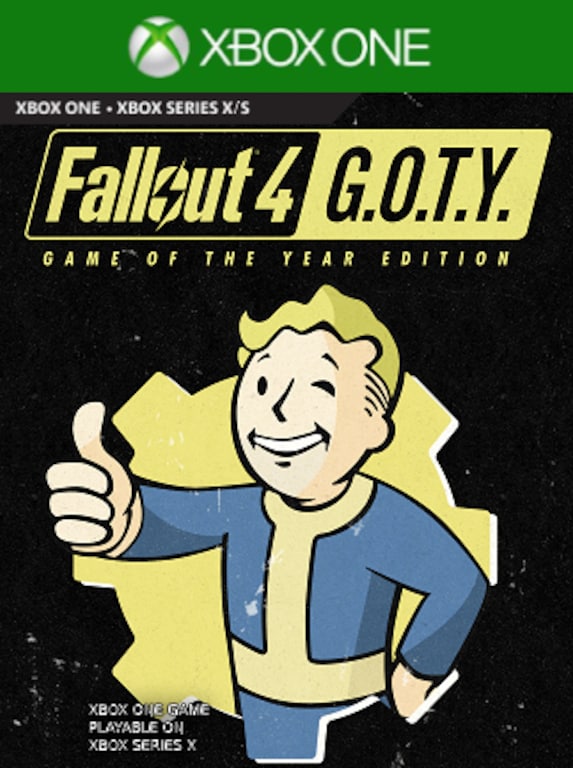 730
33
View comments
Ask about the product