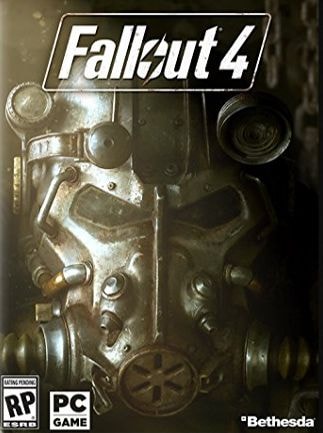 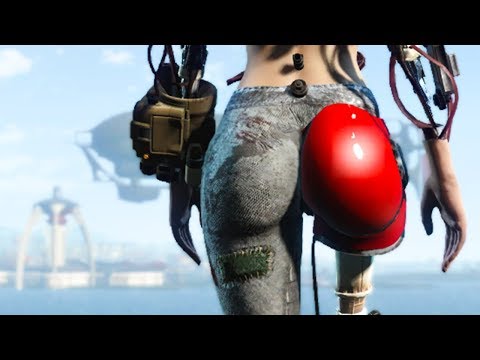 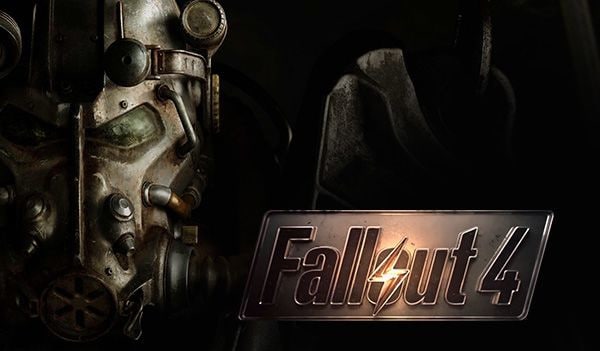 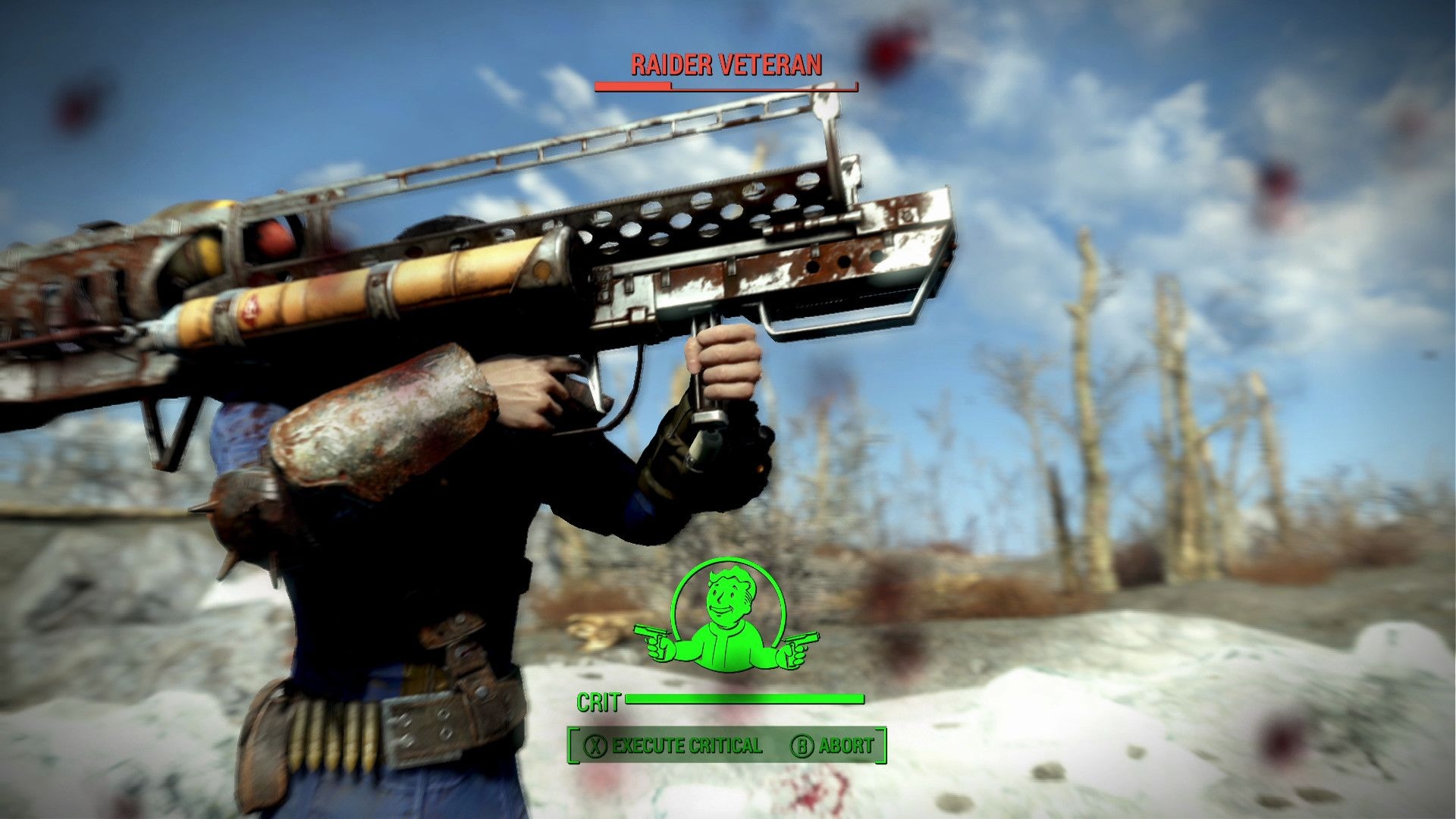 Don your vault jumpsuit and come back to the wasteland in Fallout 4, the latest entry in the legendary postapocalyptic role playing games. As a survivor of Vault 111 who remembers the world as it was before the bombs fel ...