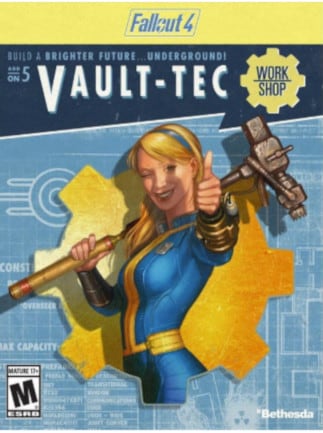 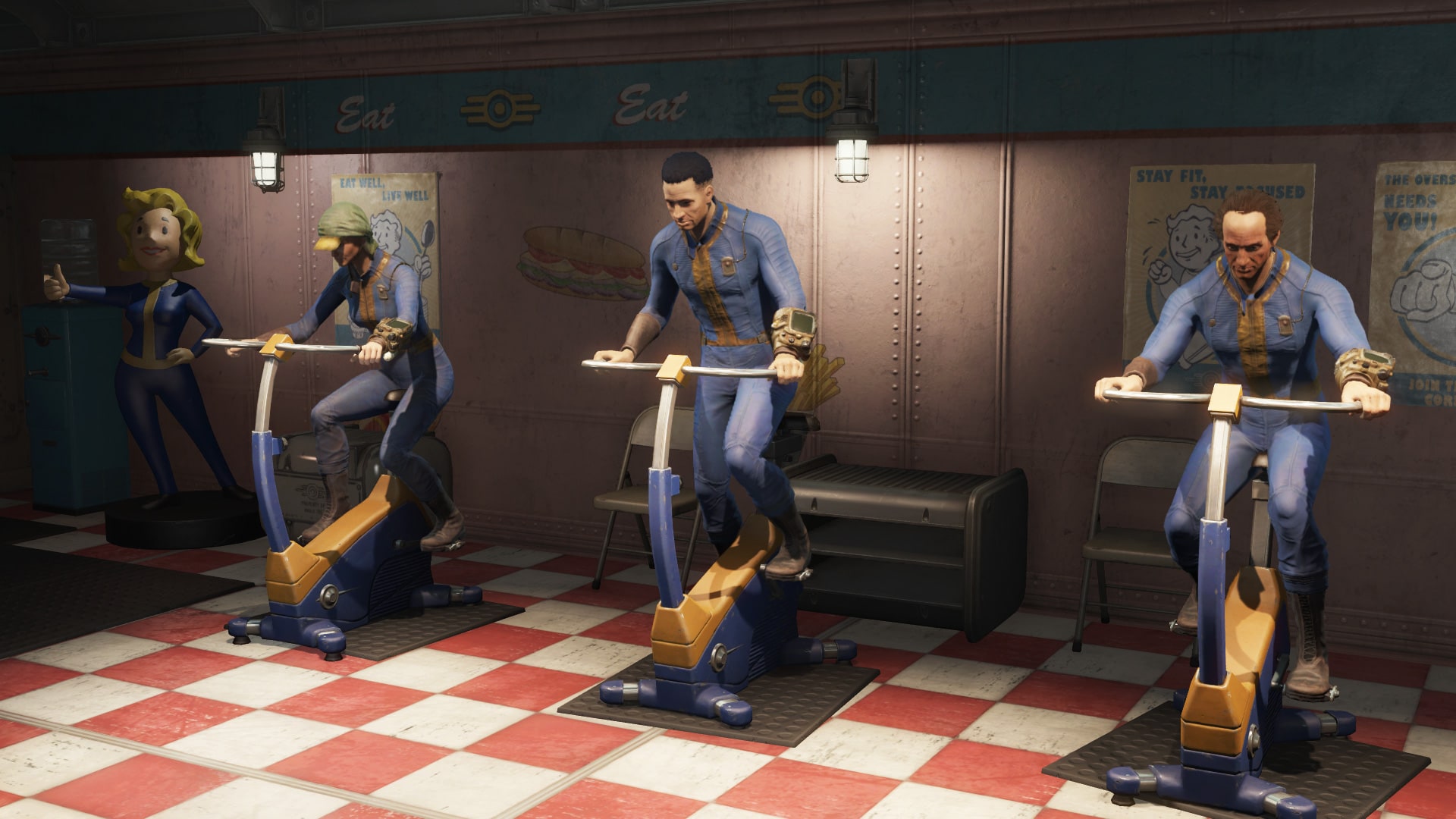 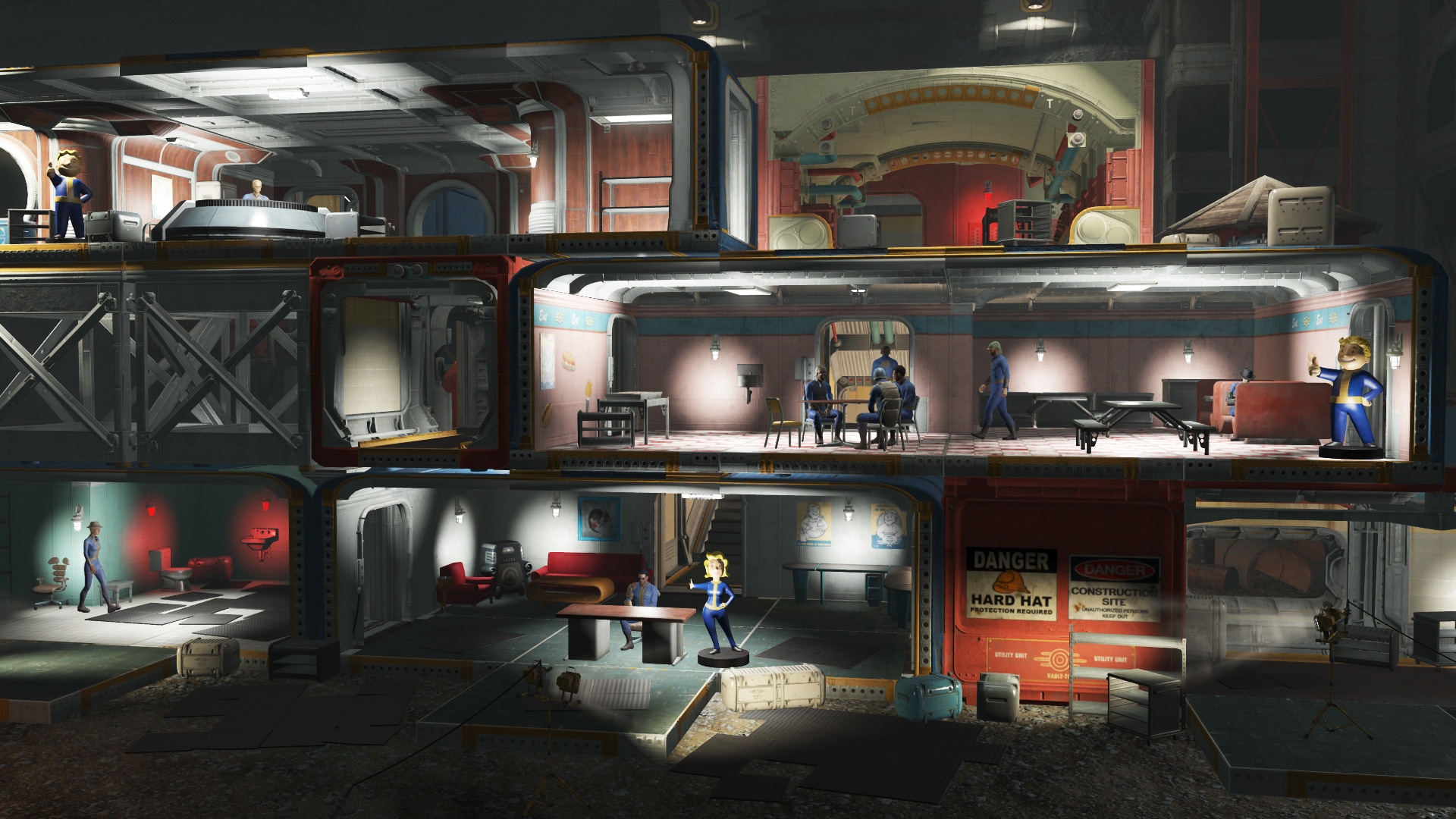 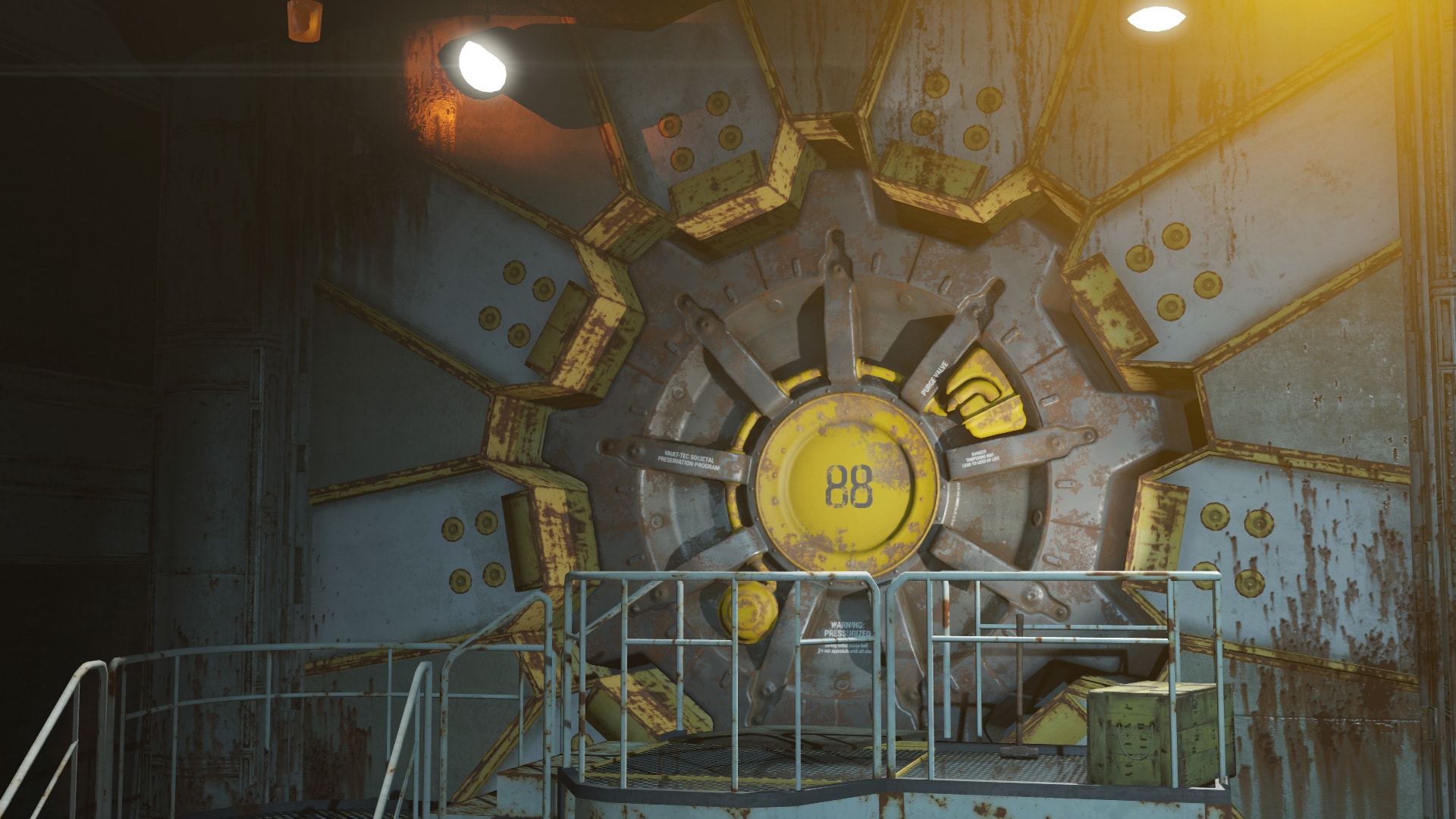 Fallout 4 Vault-Tec Workshopis a fifth add-on for Fallout 4 as well as a third workshop add-on for the game. This downloadable content (DLC) does not add anything within the context of plot and adventure. However, it focuses on construction possibilities provided to you.