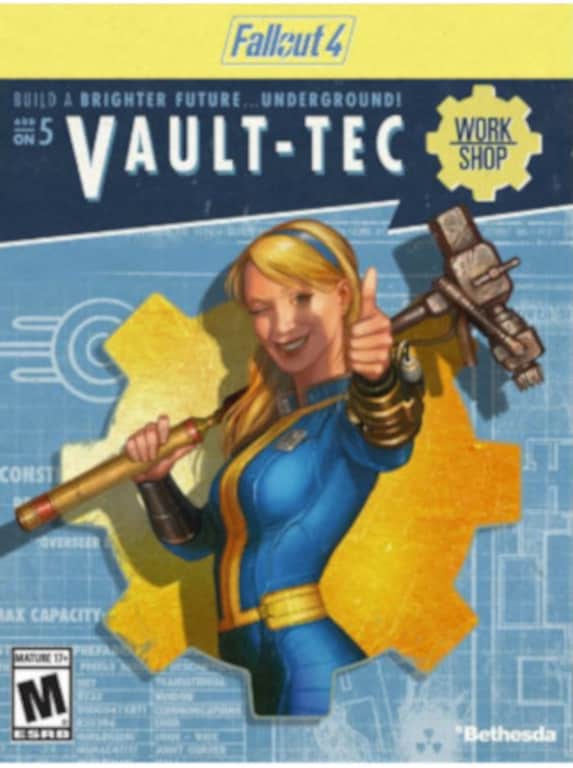 This downloadable content (DLC) does not add anything within the context of plot and adventure. However, it focuses on construction possibilities provided to you. Not only does it give you an access to dozens of new i ...