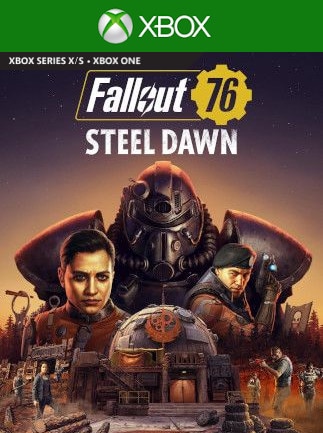 Venture into a radioactive wasteland to reclaim the destroyed surface. And have a ton of fun doing so. Explore, do quests, fight and build. Face whatever post-apocalyptic Virginia will throw at you and survive.