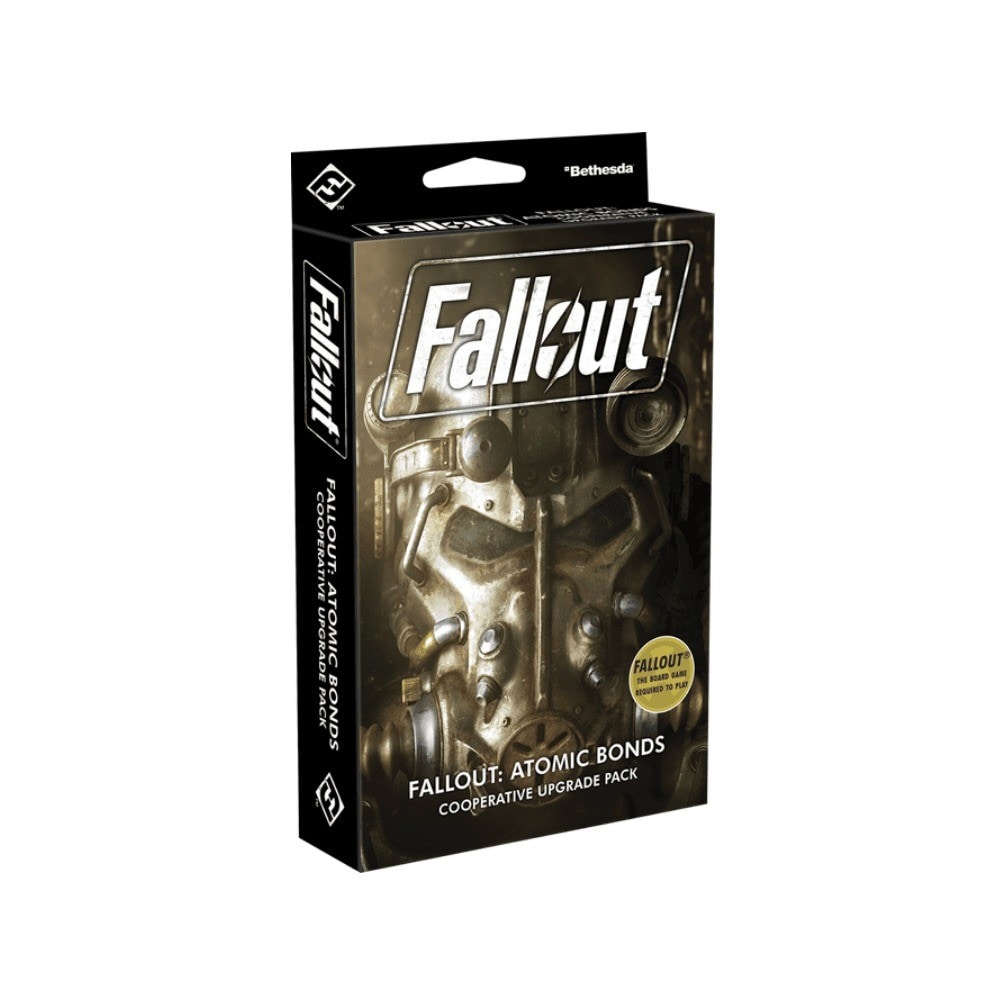 You can get lonely in the Wasteland at times. After all, you wander around the irradiated hell banging whatever you fall into (with an emphasis on passing ghouls) and trying to live the best life you can. But wait! Mayb ...