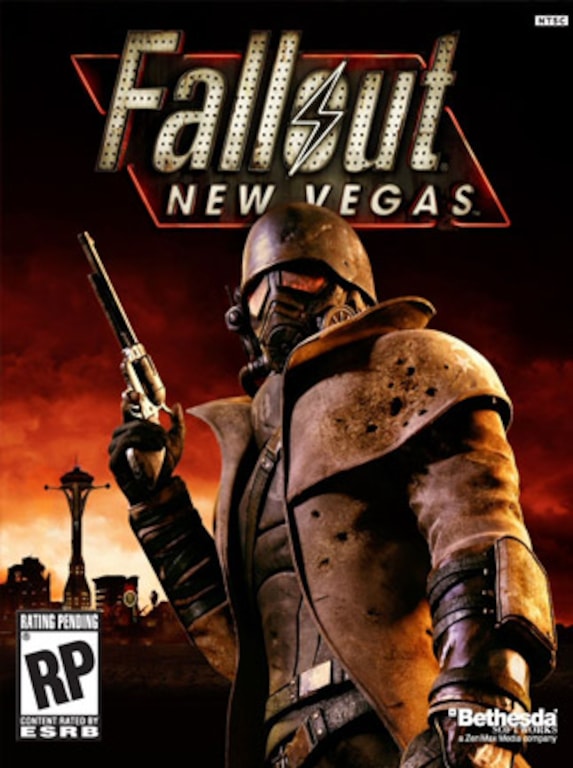 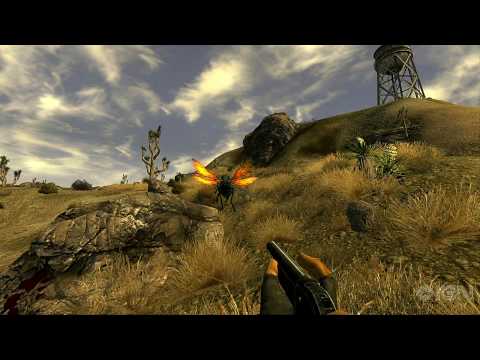 Fallout New Vegas is a single-player action RPG set in a post-apocalyptic world. The plot is set in the year 2281, in the Mojave Desert region of the United States, which has been destroyed by nuclear war. The player cha ...

People like post-apocalyptic stories, but gamers treasure them the most...