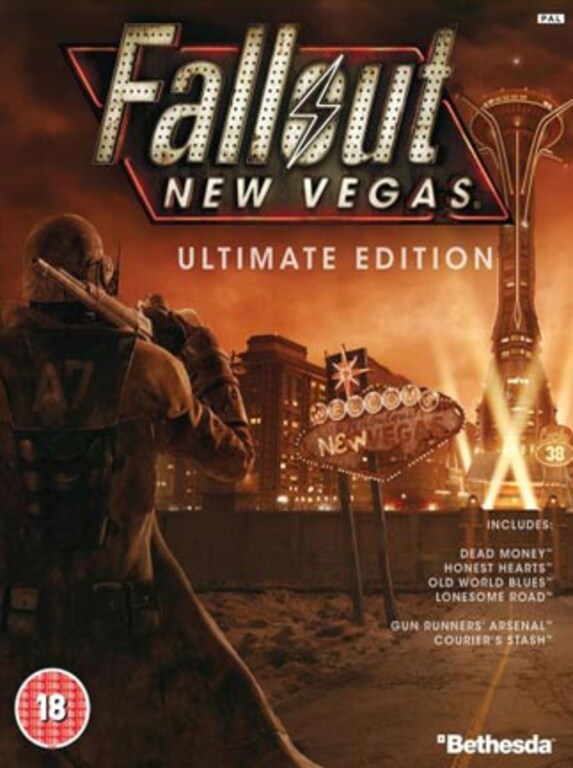 Fallout: New Vegas is one of the best role-playing video games mixed together with a post-apocalyptic action game. Which should not be surprising judging by the fact, that it is a part of  a well-acclaimed Fallout series ...