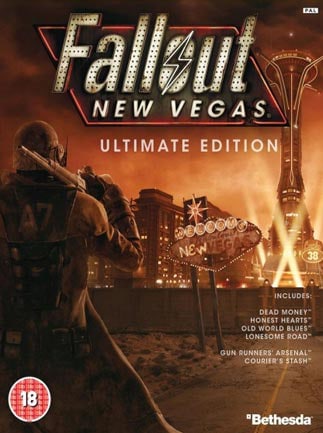 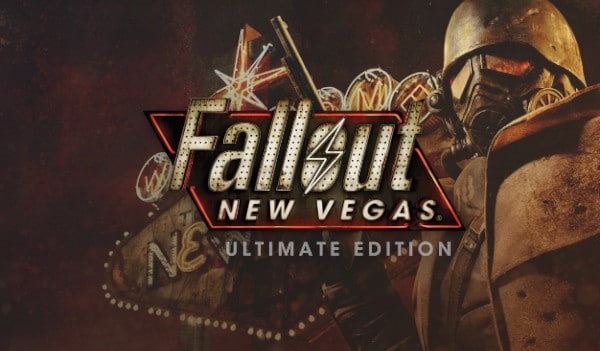 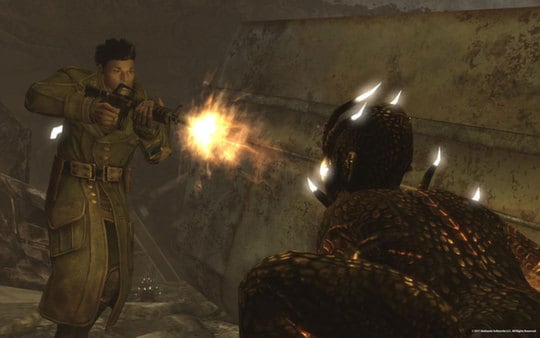 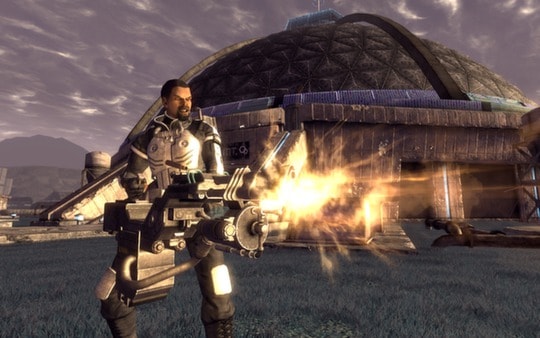 Fallout NV is a single player RPG game which focuses primarily on plot. As the name suggest the game takes place in the post-apocalyptic Vegas in the year 2281. You are a character known as the Courier. Your adventure starts when you have to transport a package from Primm to New Vegas.