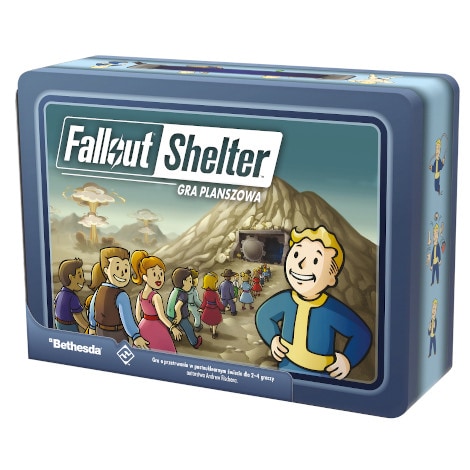 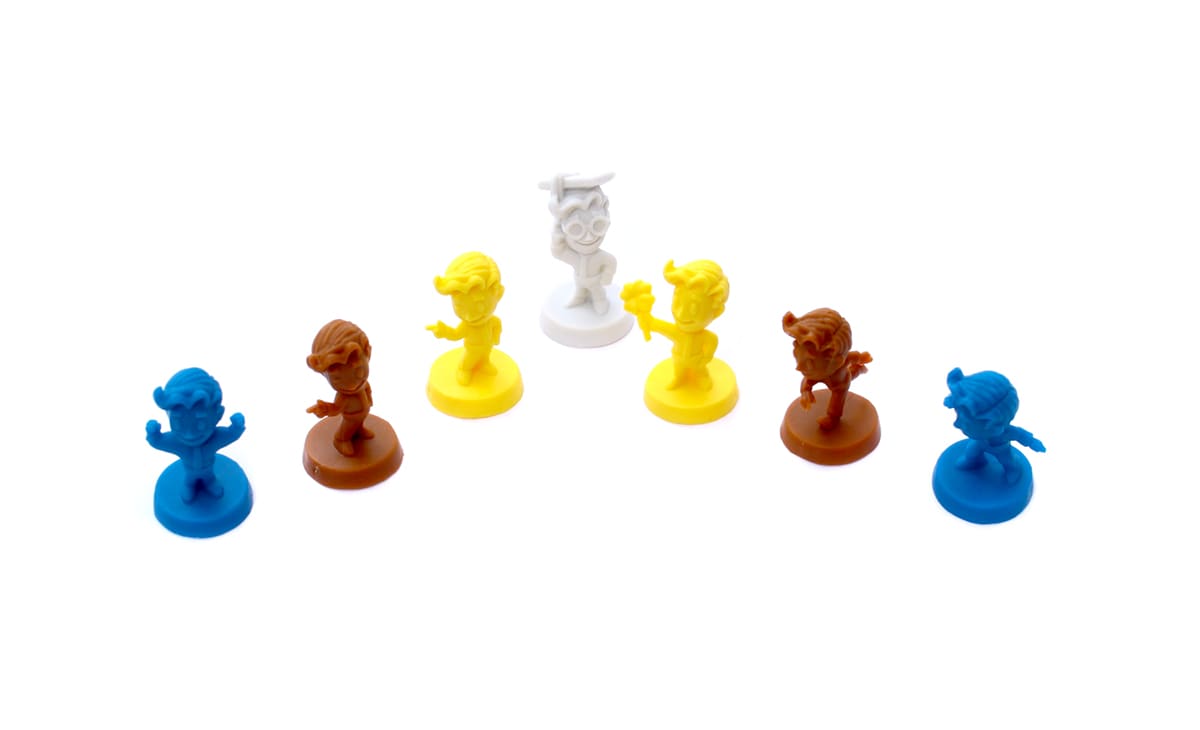 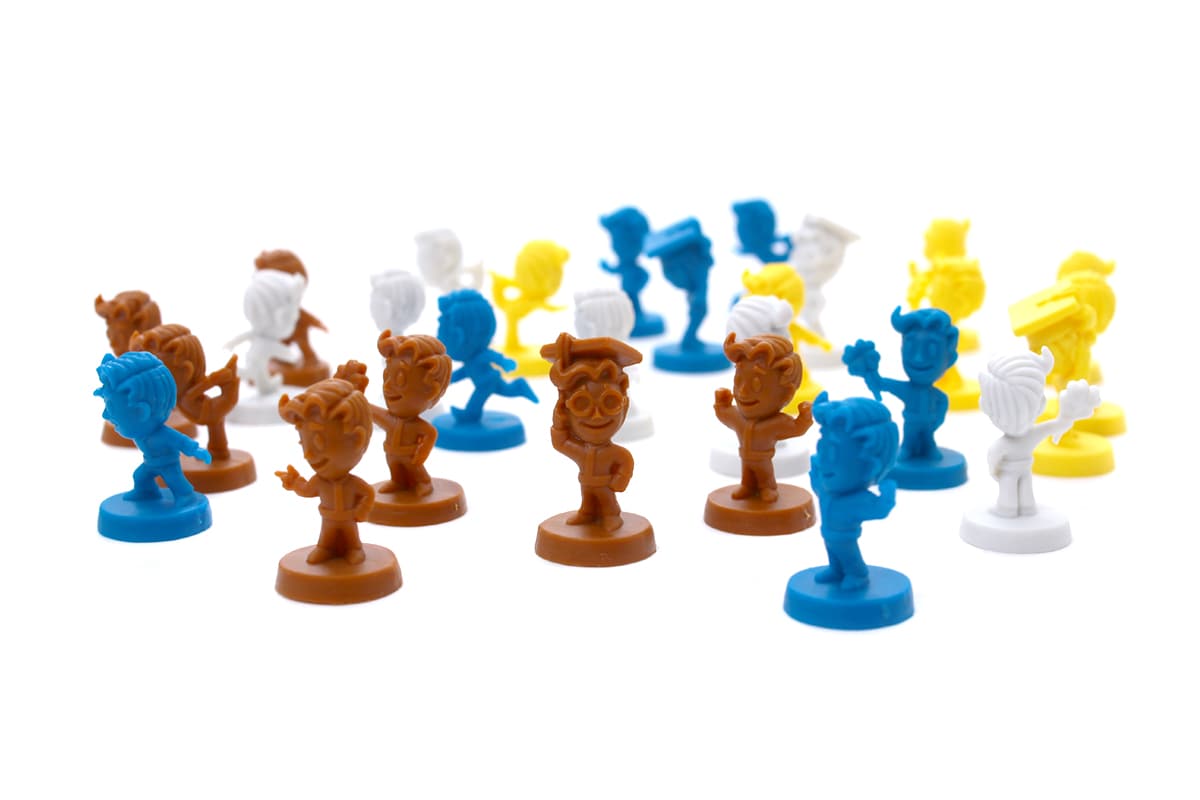 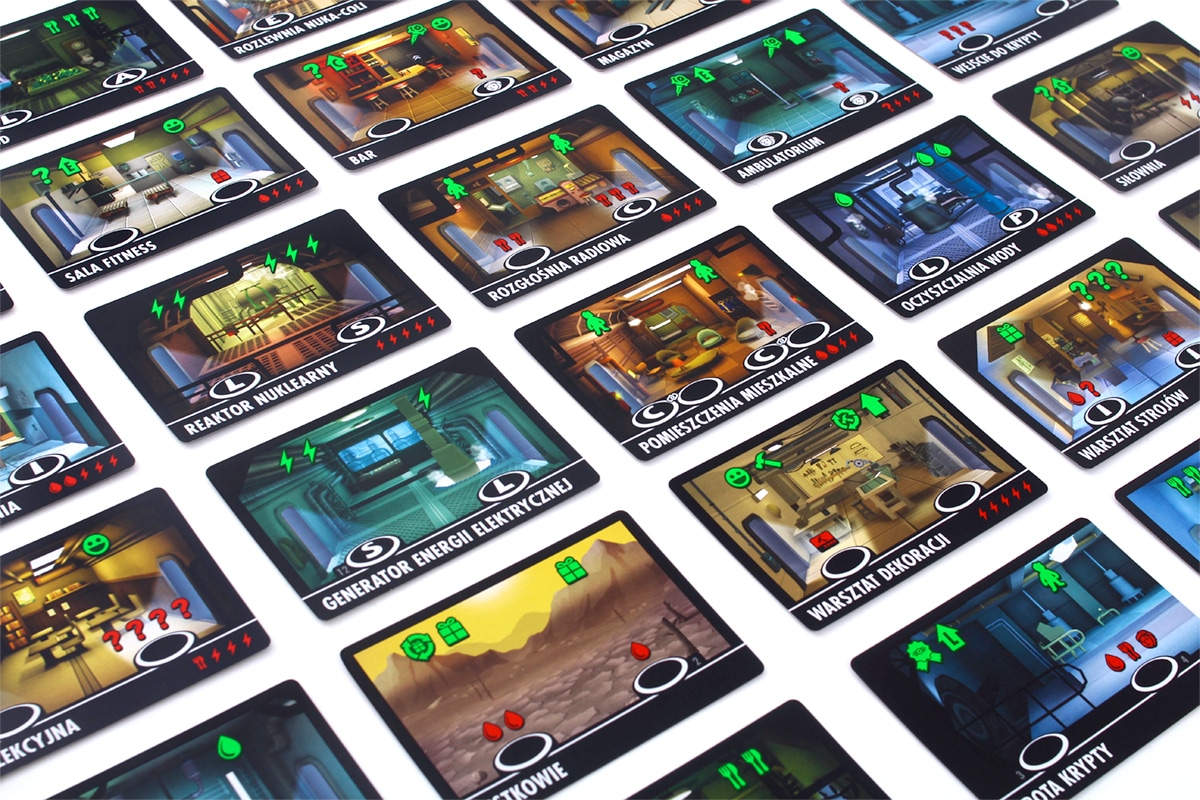 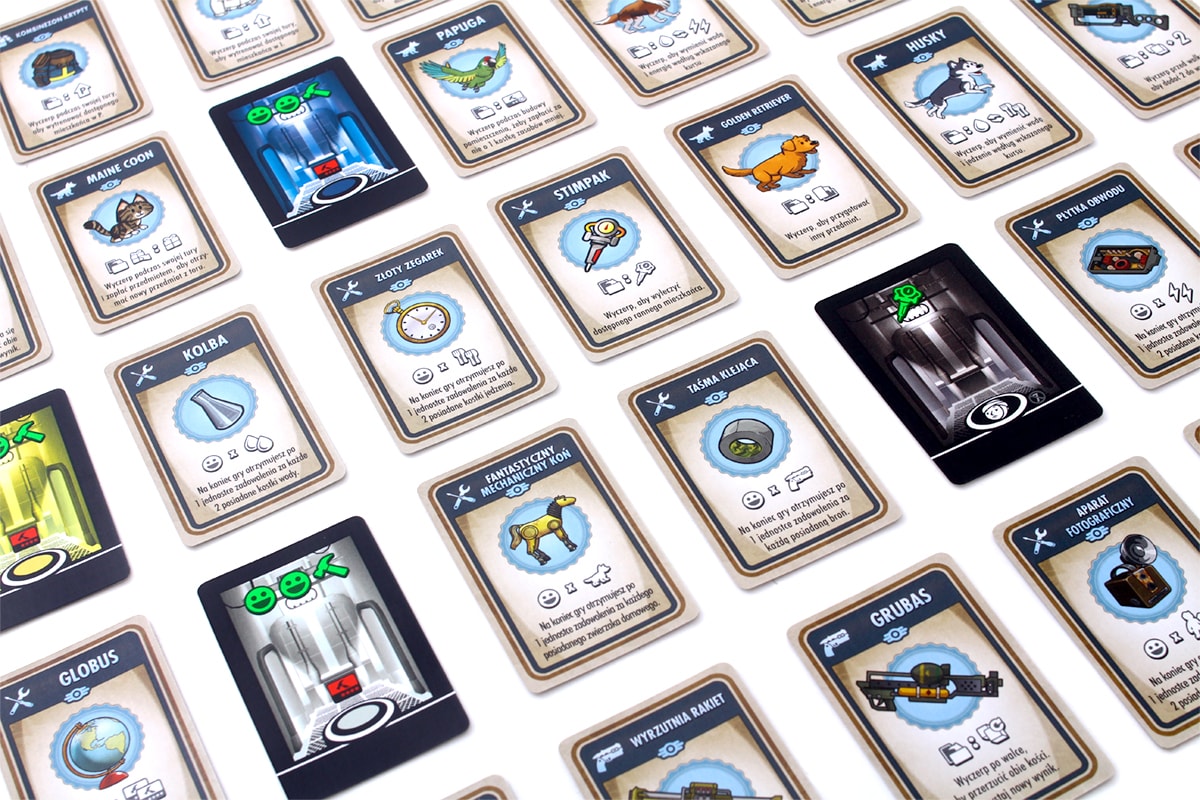 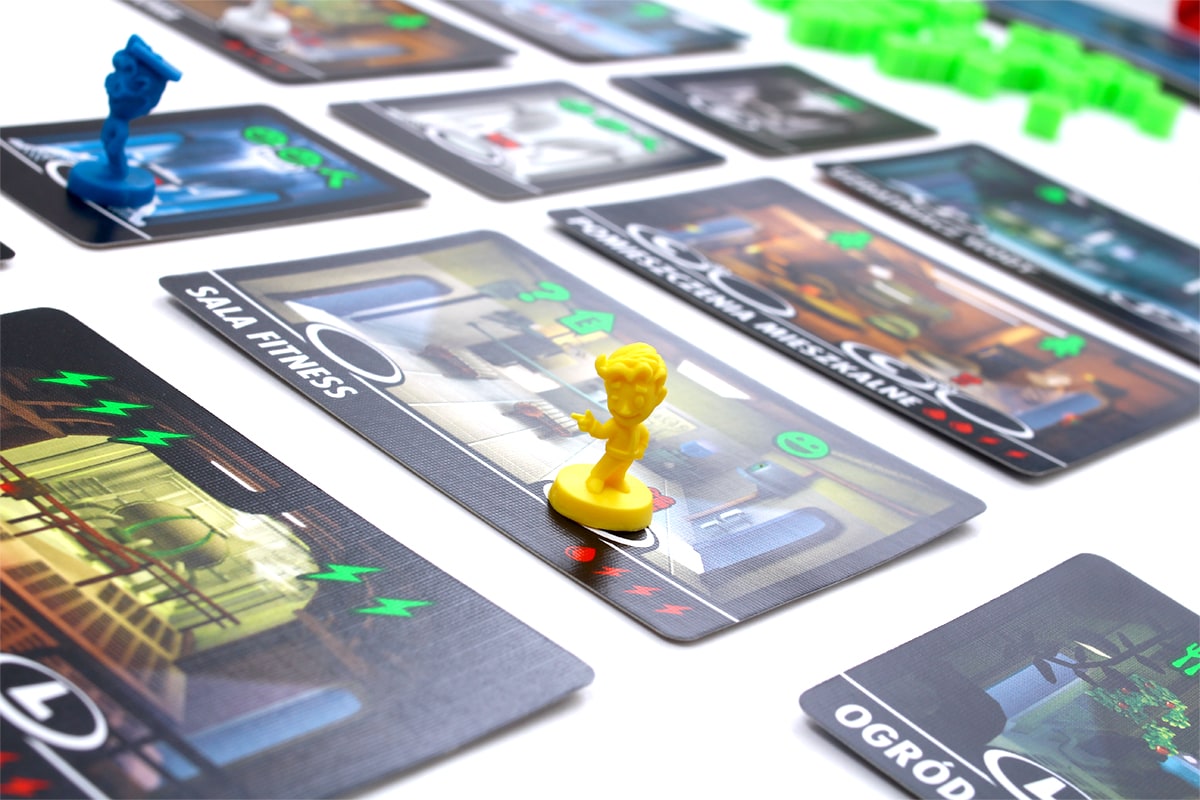 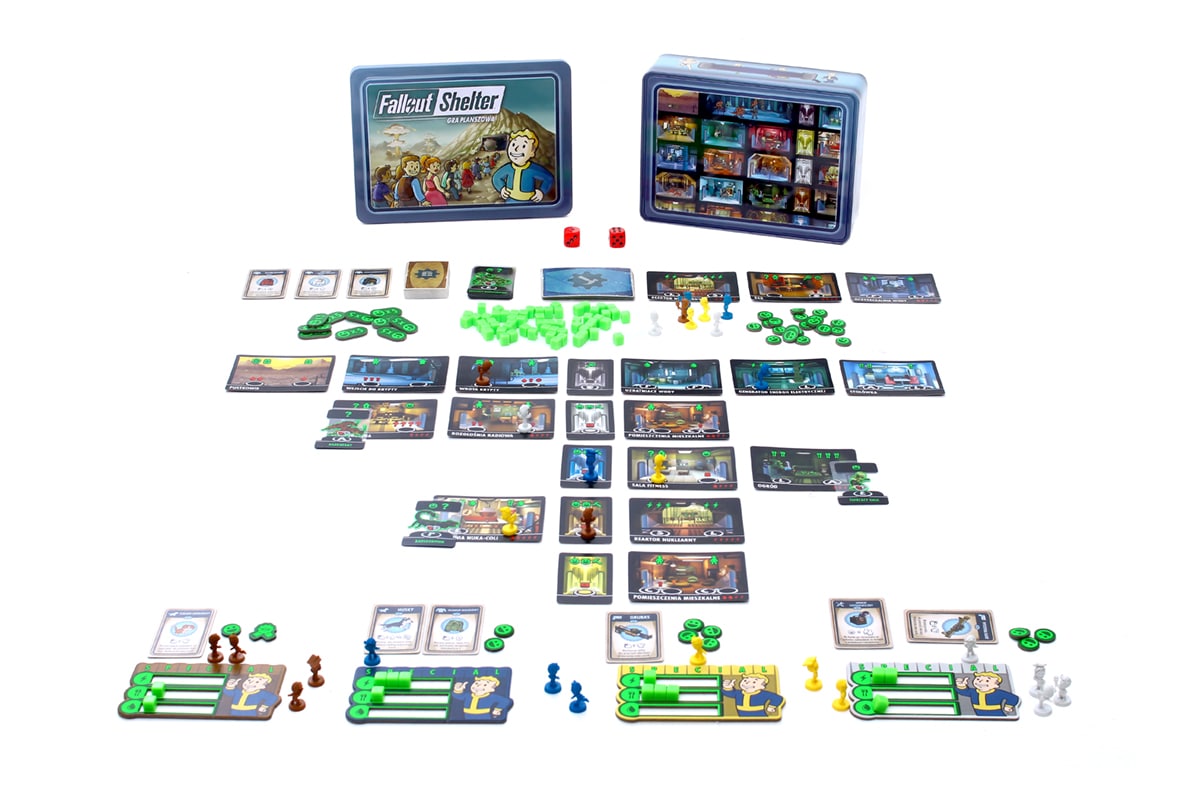 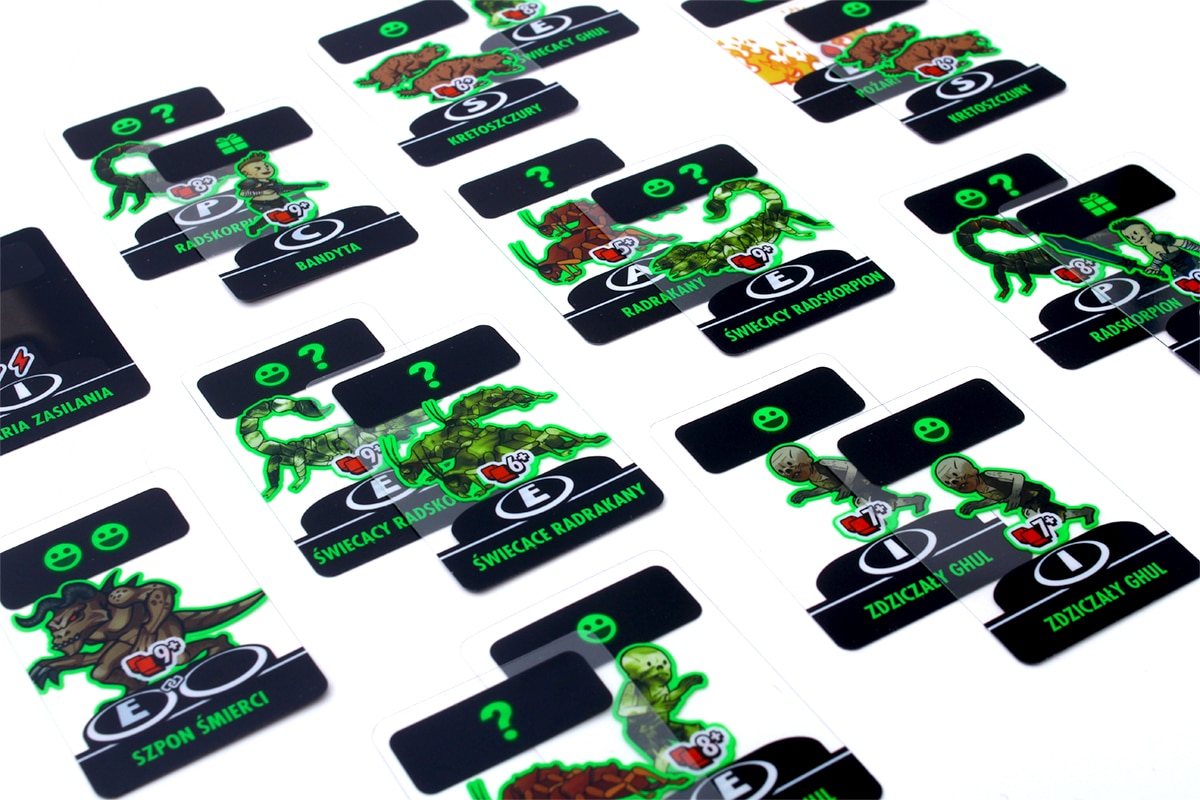 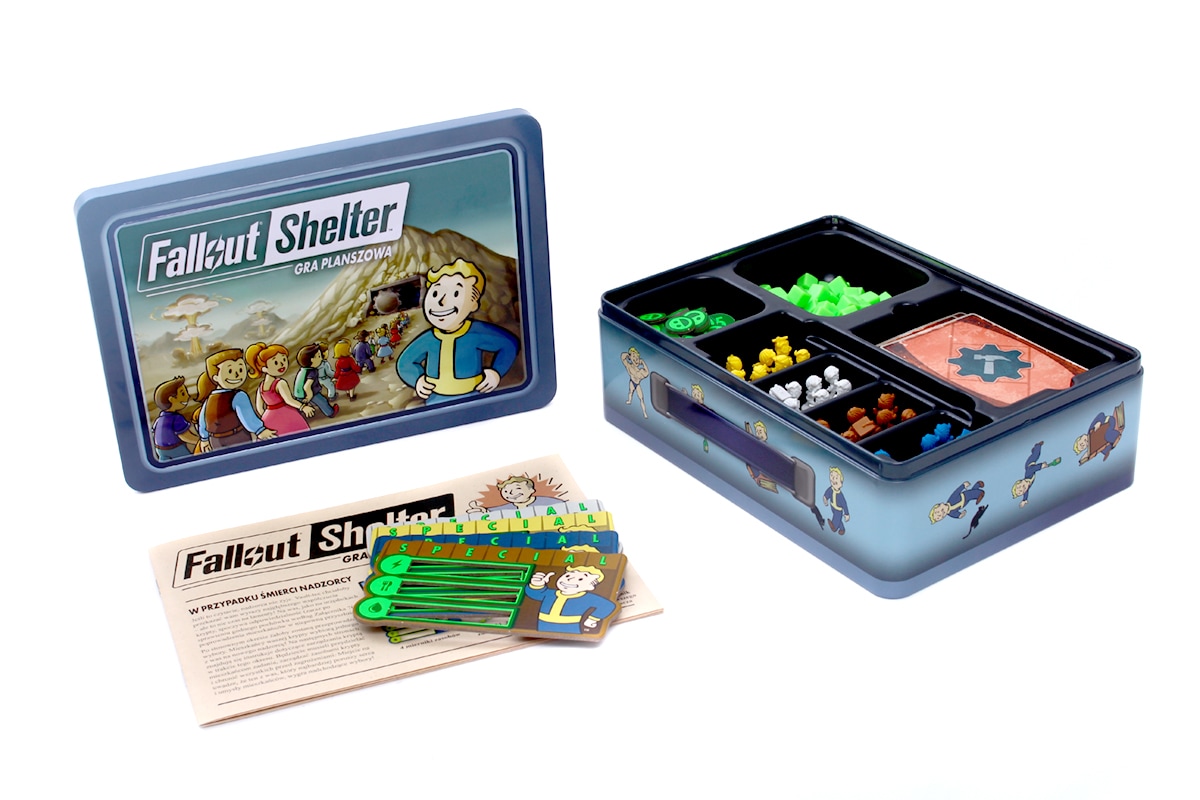 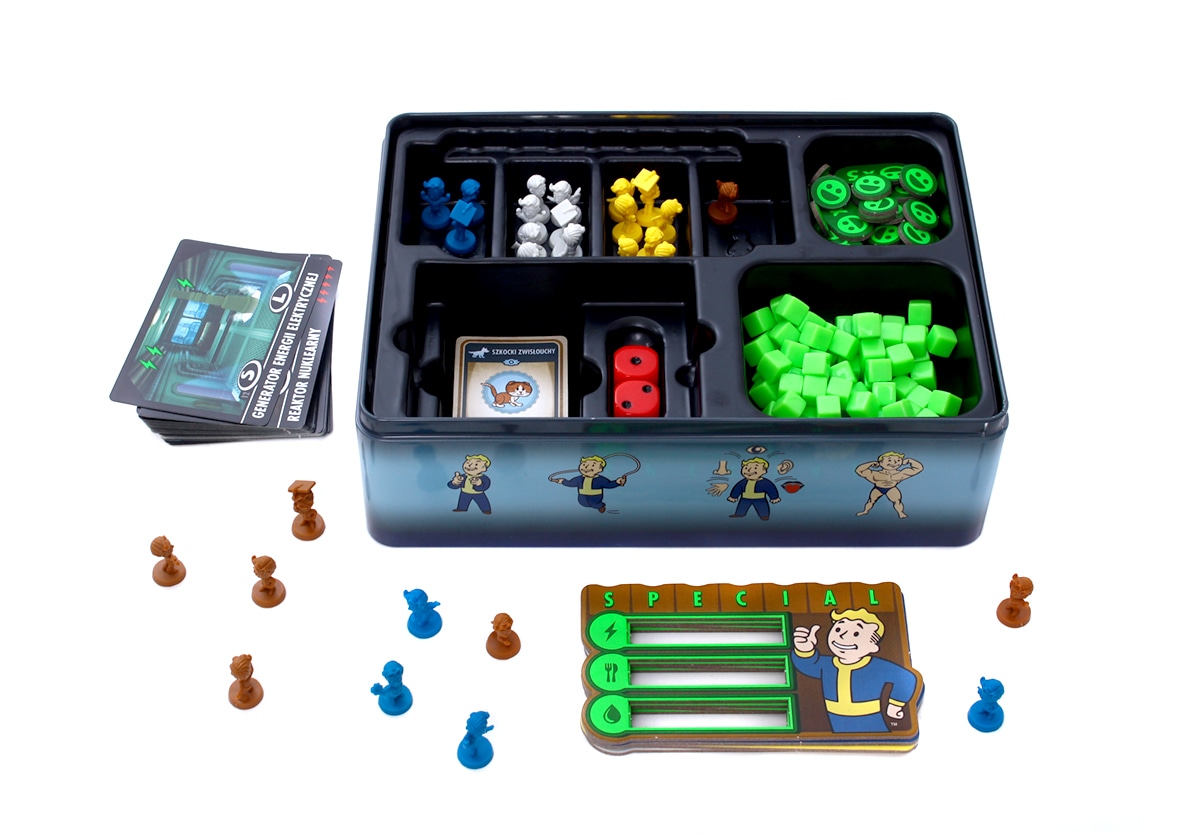 If you are reading this, the overseer is dead. VAULT-TEC expresses its deepest sympathy, but would also like to stress that the crypt must continue to function. Though bombs fall on the surface, here, 600 meters underg ...