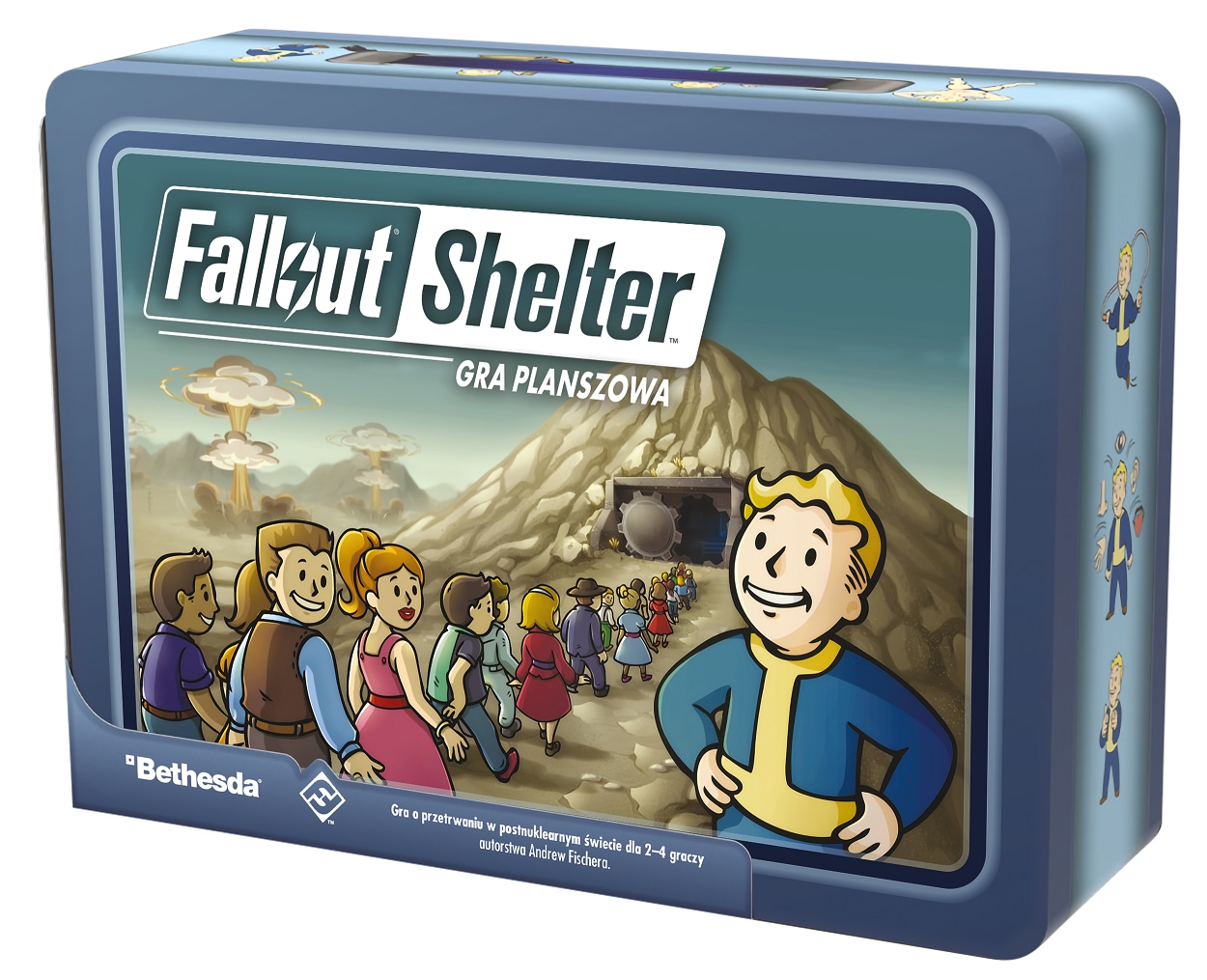 Fallout Shelter & nbsp; is a board game based on the computer game of the same title. Players take on the role of candidates for managers of a post-apocalyptic bunker and try to manage it as best as possible to win t ...