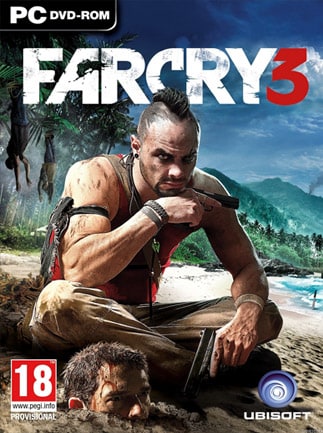 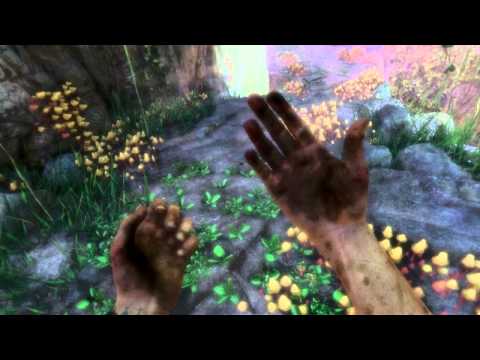 Far Cry 3 is an FPS game set in an open environment of Rook Islands. The player will have to brave the dense jungles and fight off aggressive animals as well as dangerous pirates to complete the game.

420
0
View comments
Ask about the product