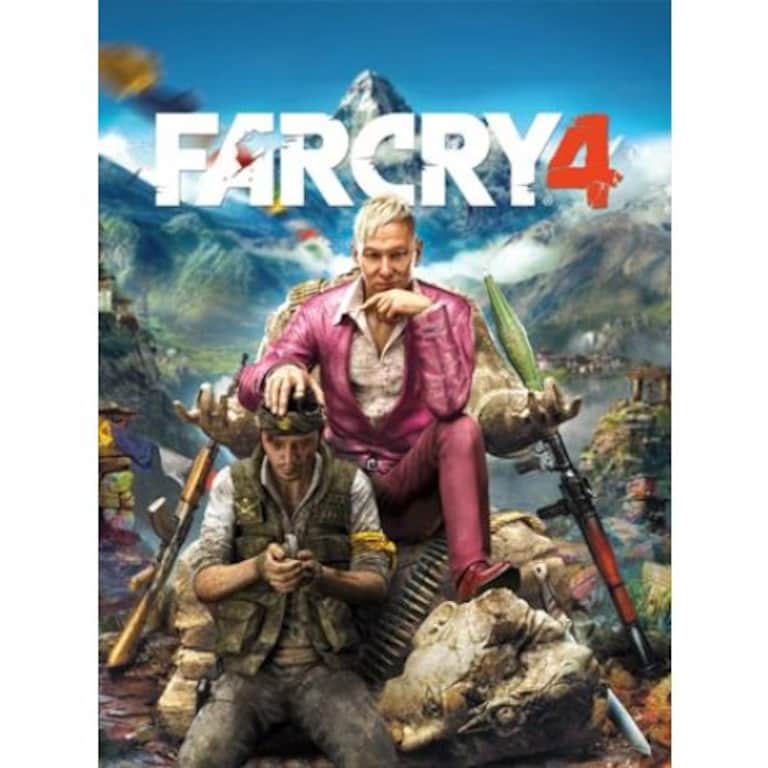 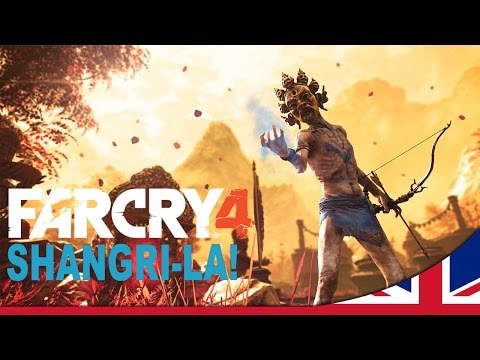 The first Far Cry game, which appeared in 2004, was a huge leap forward for the FPS genre. A beautiful product with breathtaking graphic, which even until this day looks great. Since then, every single Far Cry game was a ...