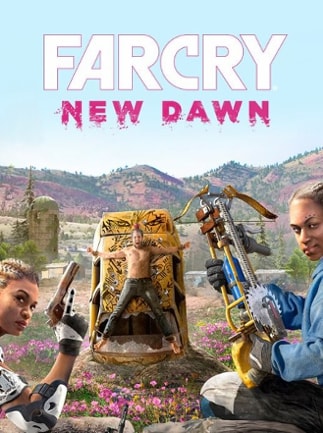 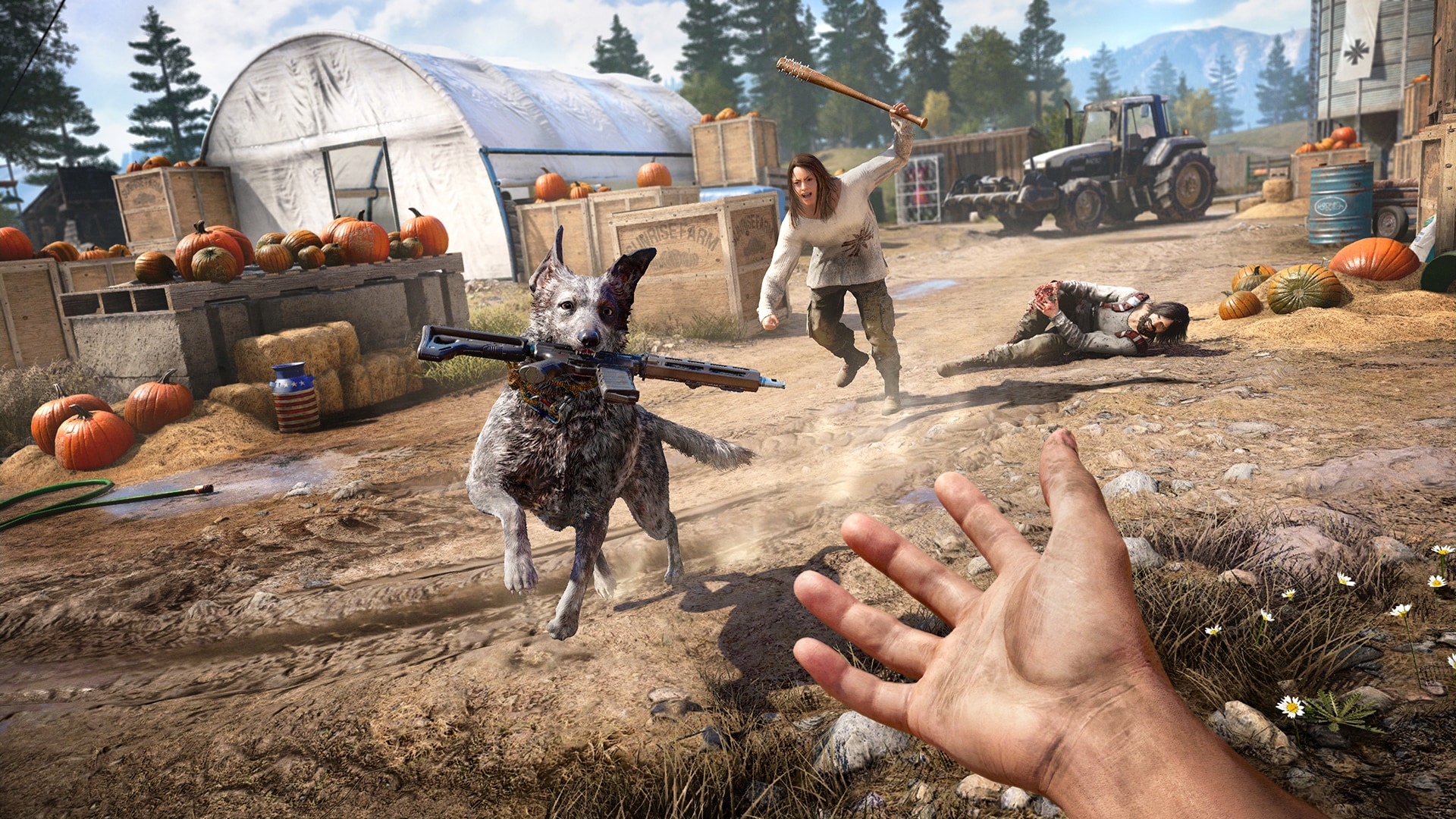 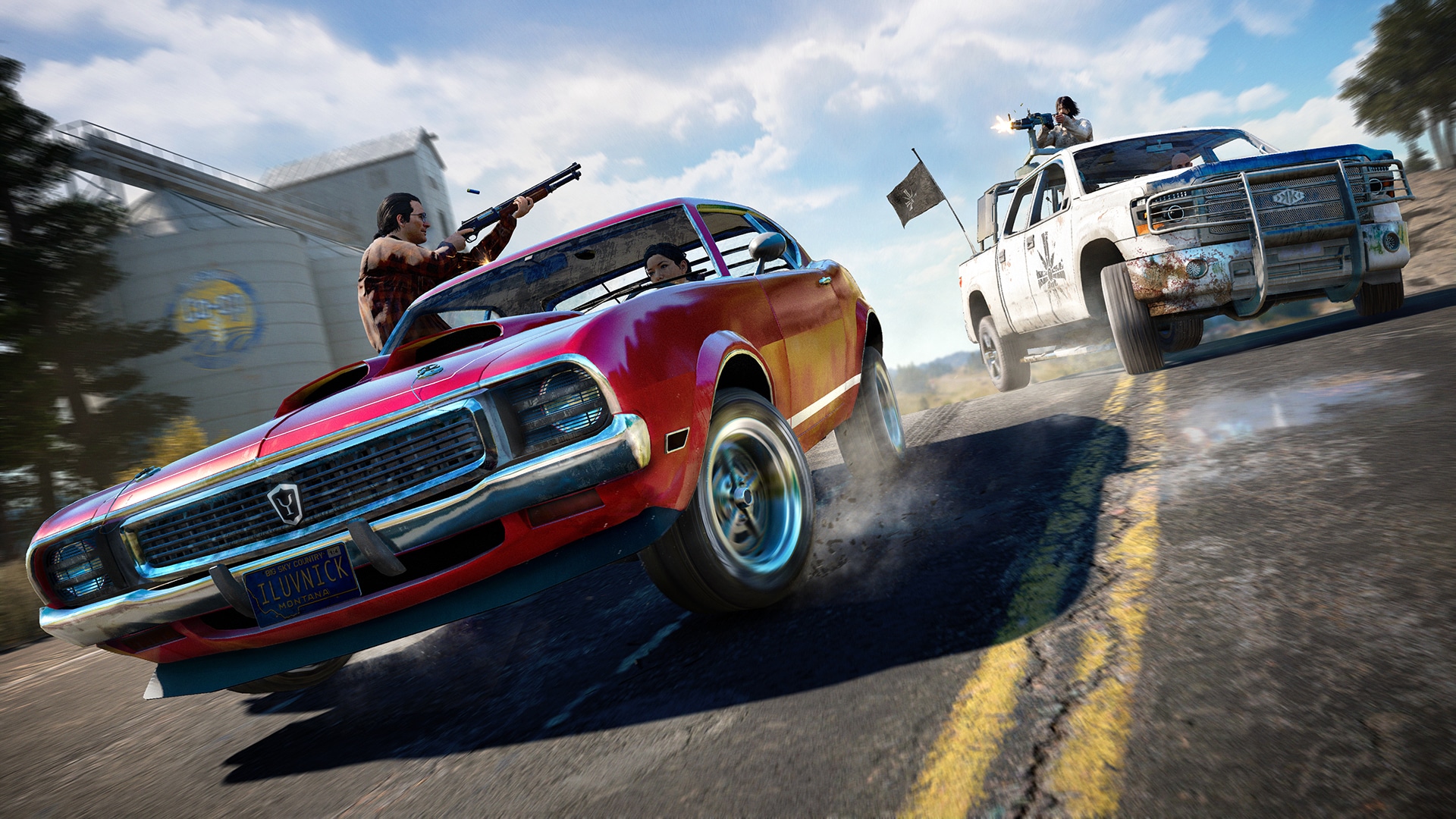 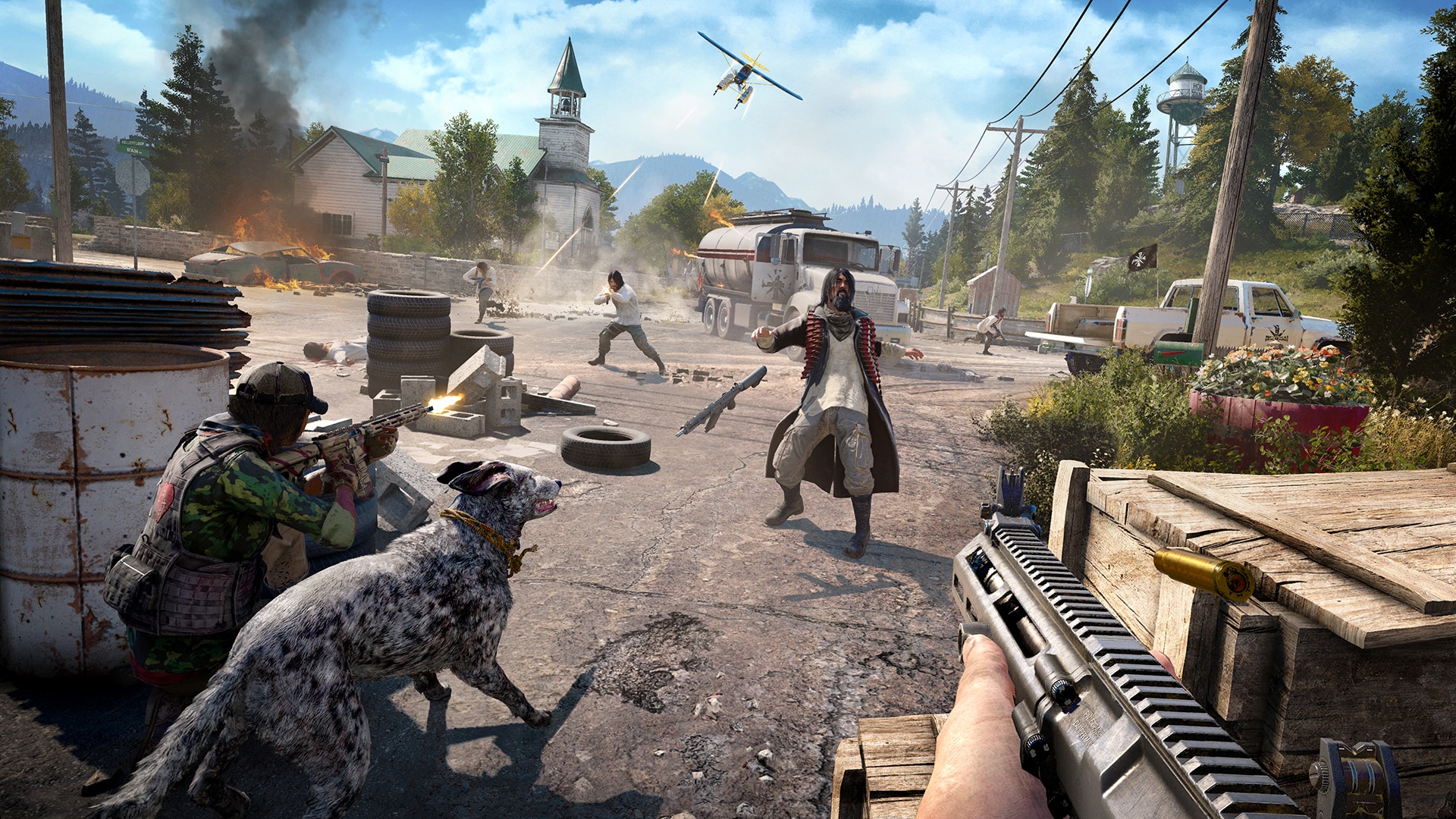 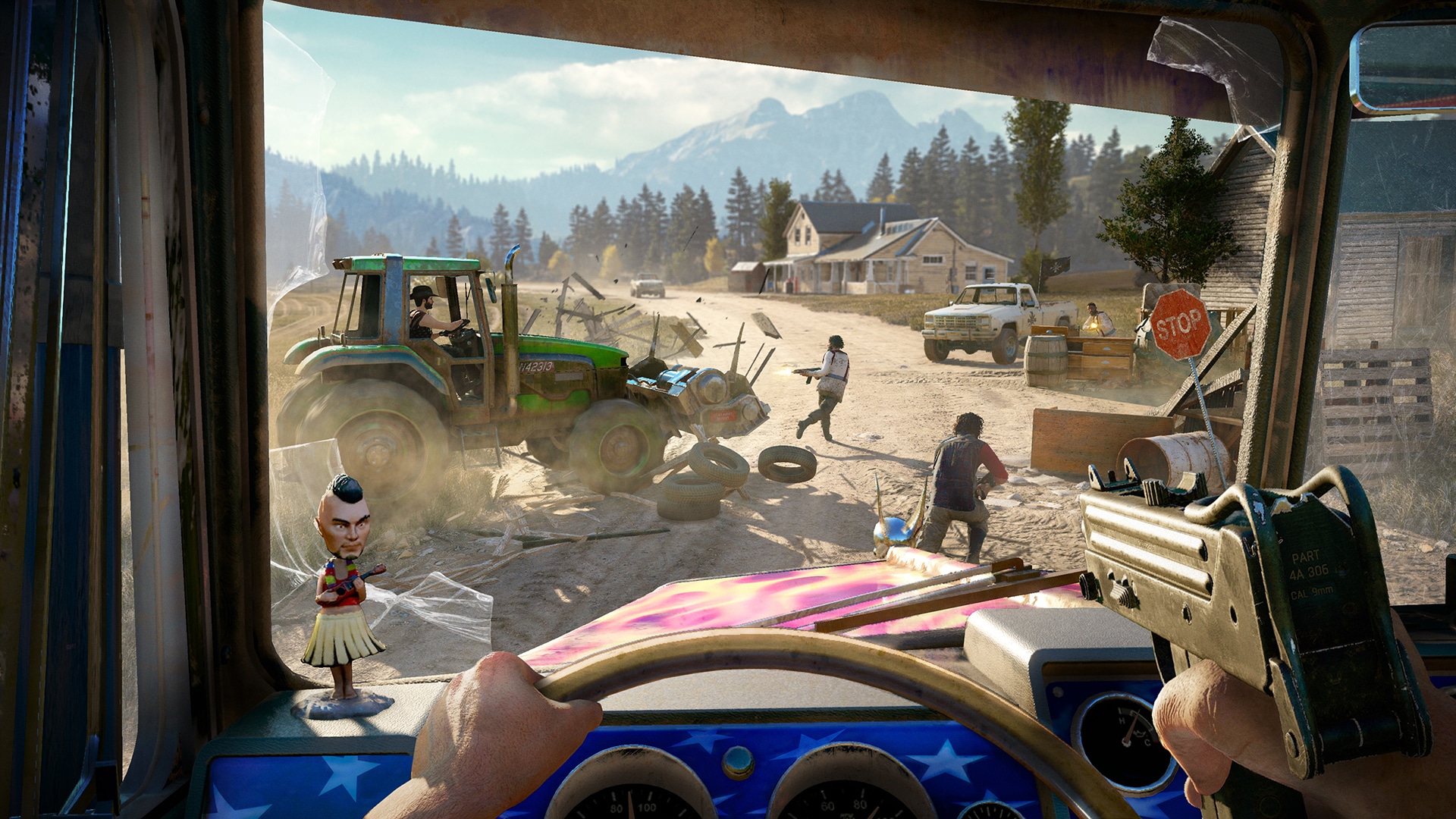 Far Cry comes to America in the latest installment of the award-winning franchise.Welcome to Hope County, Montana, land of the free and the brave but also home to a fanatical doomsday cult known as Eden’s Gate. Stand up ...