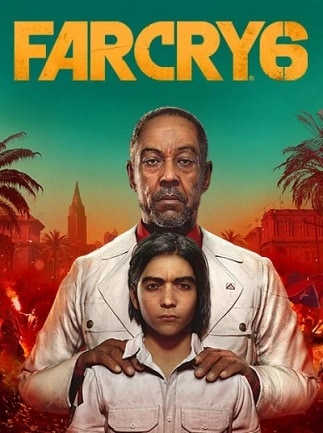 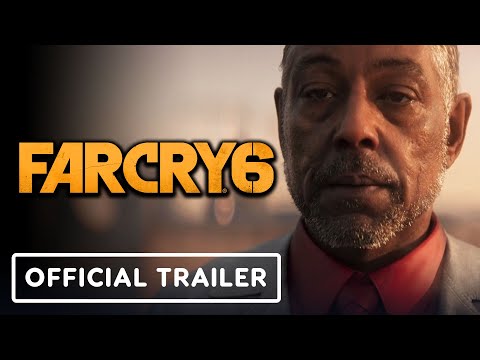 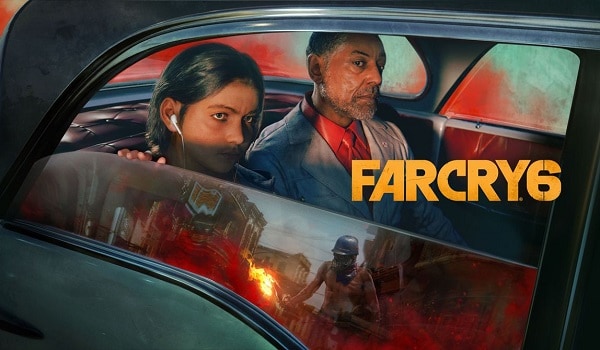 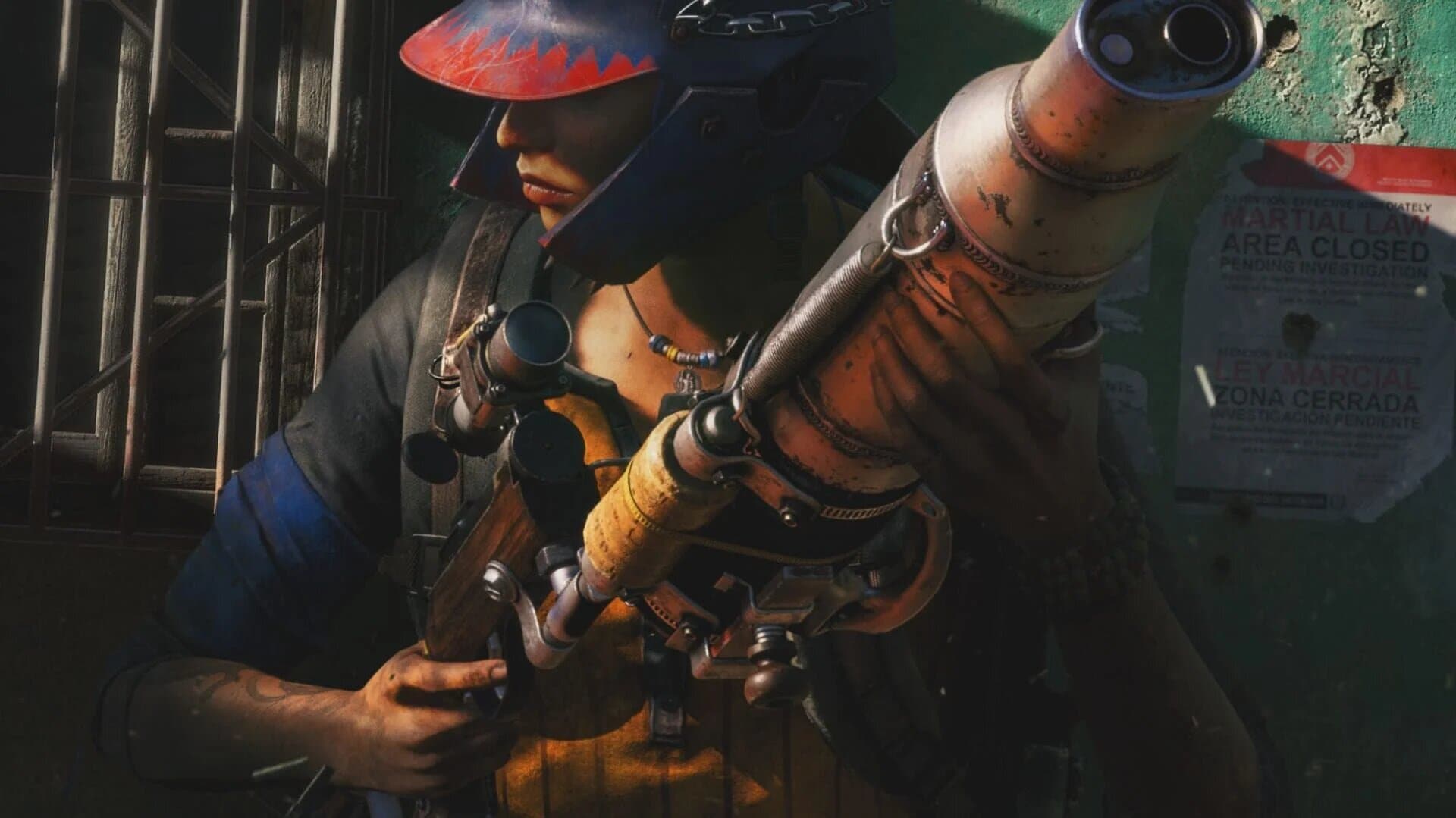 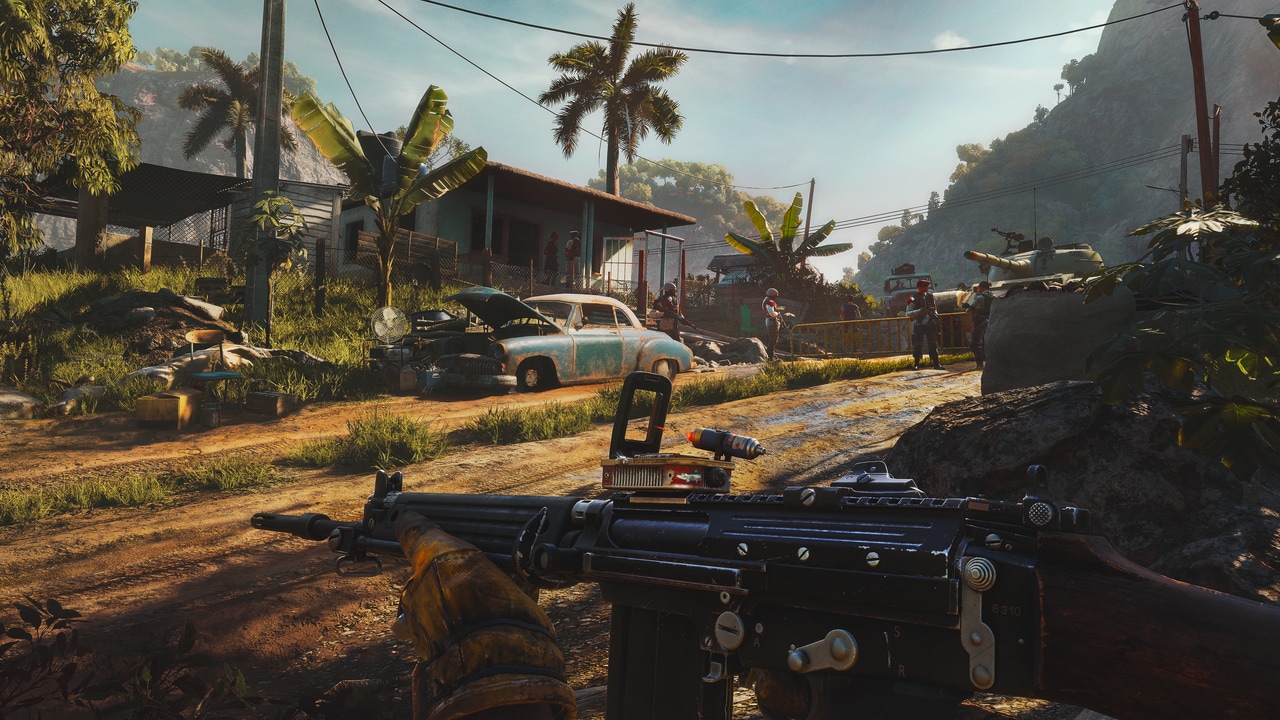 We live in a time where Giancarlo Esposito is the most popular movie and TV series villain, and now he is also a video game villain in the newest Far Cry game.