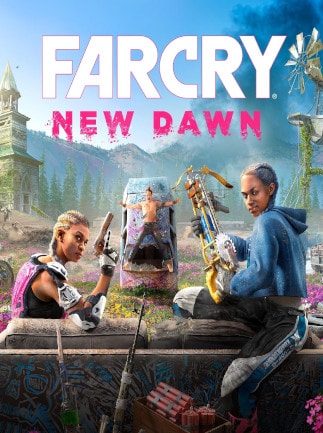 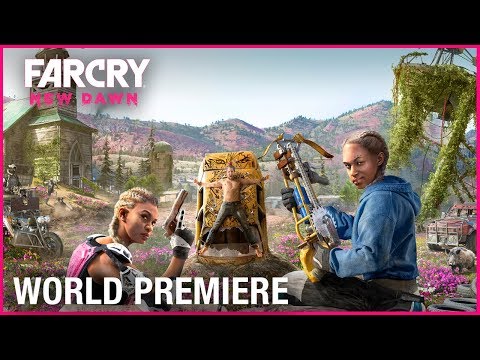 Far Cry: New Dawn is an action-adventure FPS game that is a sequel to Ubisoft’s Far Cry 5, released in 2018. New Dawn serves as a direct continuation of the previous game in the Far Cry series and is set in the sam ...

150
0
View comments
Ask about the product