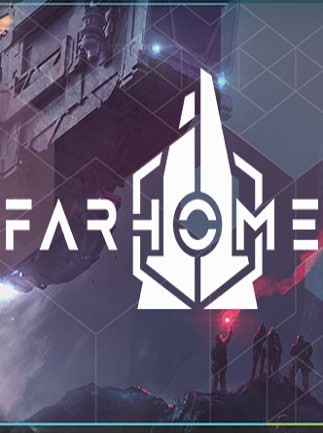 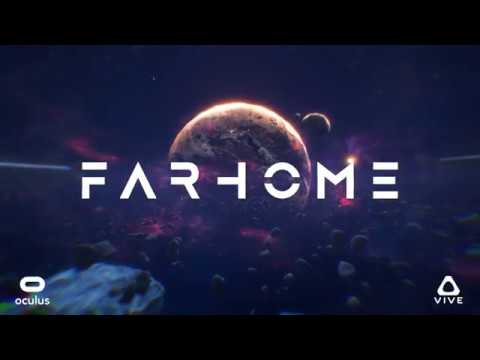 FARHOME is an adventure-type science fiction game for virtual reality devices with focus on cooperative walkthrough and on the use of the characters’ special abilities.You are in for a perilous journey to the Wasp-21 Ari ...