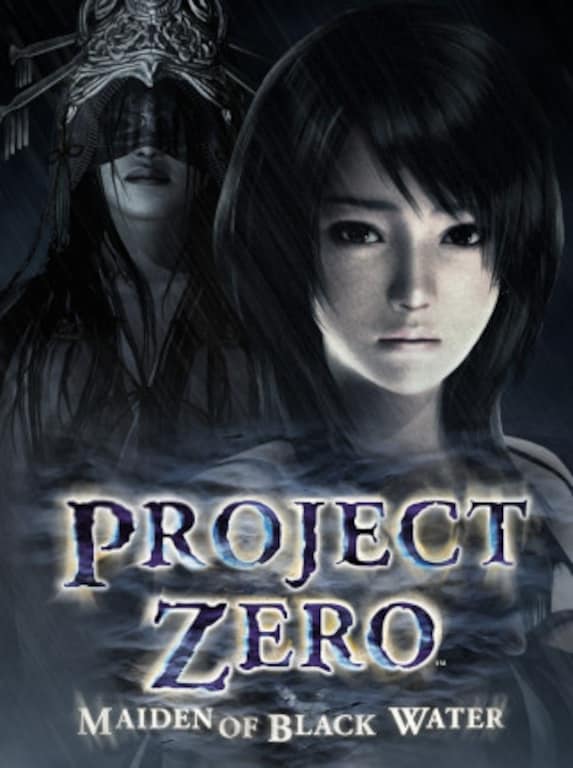 “FATAL FRAME / PROJECT ZERO: Maiden of Black Water” is yet another survival horror game developed by Koei Tecmo in the Fatal Frame series. It was originally created for the Wii U but ever since October 2021, it is also p ...