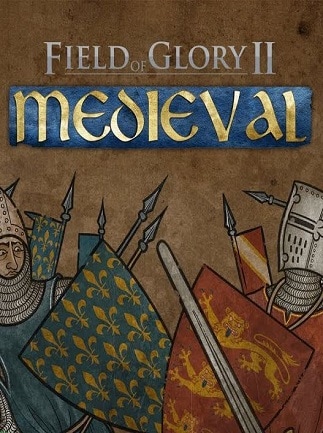 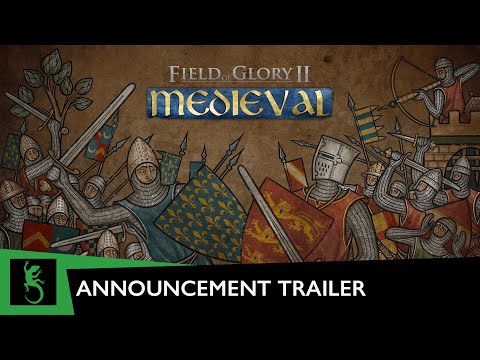 Field of Glory II Medieval is a turn-based tactical game set in the High Middle Ages from 1040 AD to 1270 AD.This was the heyday of the mounted knight. Armoured from head to toe by the later 12th century, European knight ...