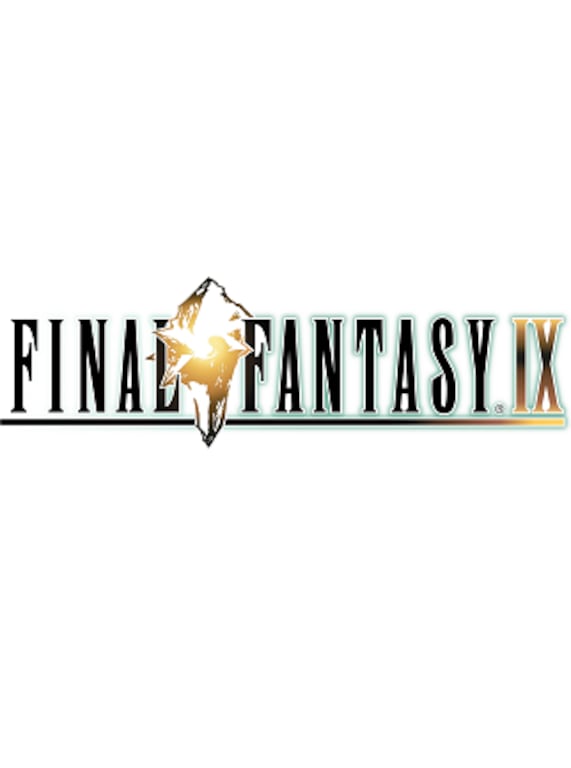 Final Fantasy 9 was originally released in 2000. As it became much appreciated, Square Enix decided to resurrect this game, just as they did with previous installments of the series. Active Time EventsFinal Fantasy IX do ...