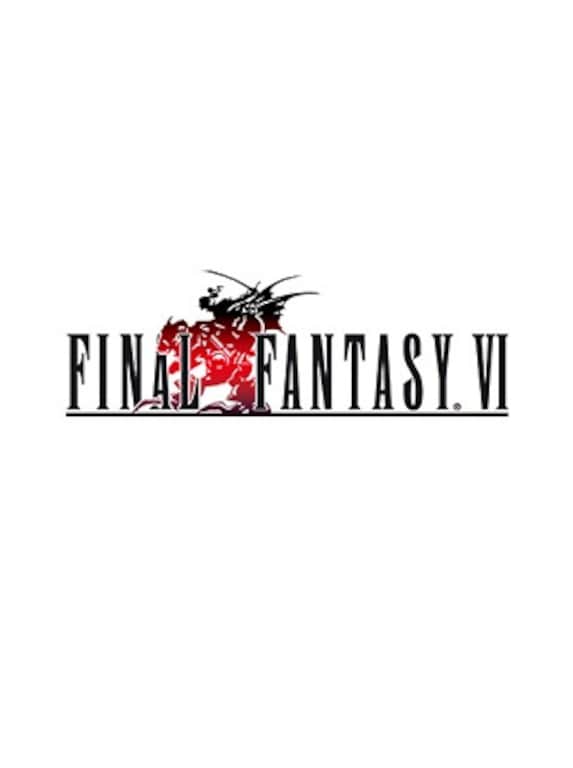 FINAL FANTASY VI first debuted in 1994 as the sixth instalment in the iconic FINAL FANTASY series. Innovations included the ability to play all the main characters as the game's protagonist, and to this day, its epic sto ...