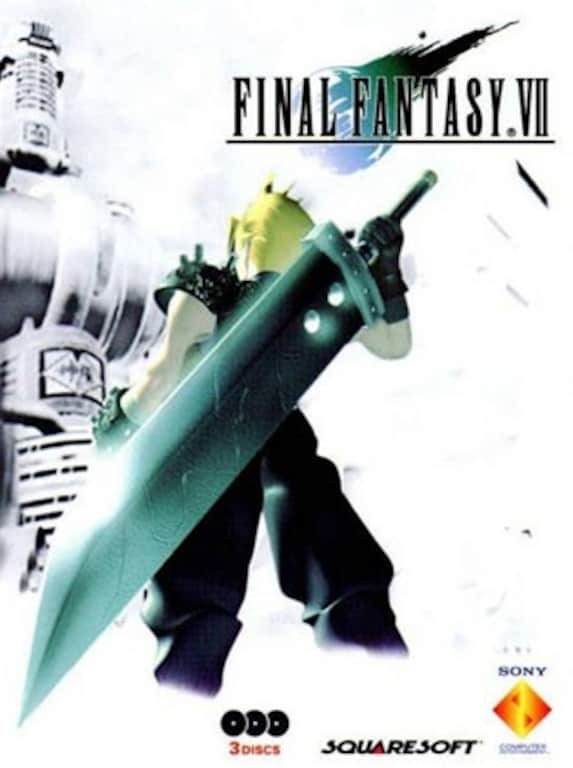 The 90s are a time of breakthroughs in every area of life - also gaming!