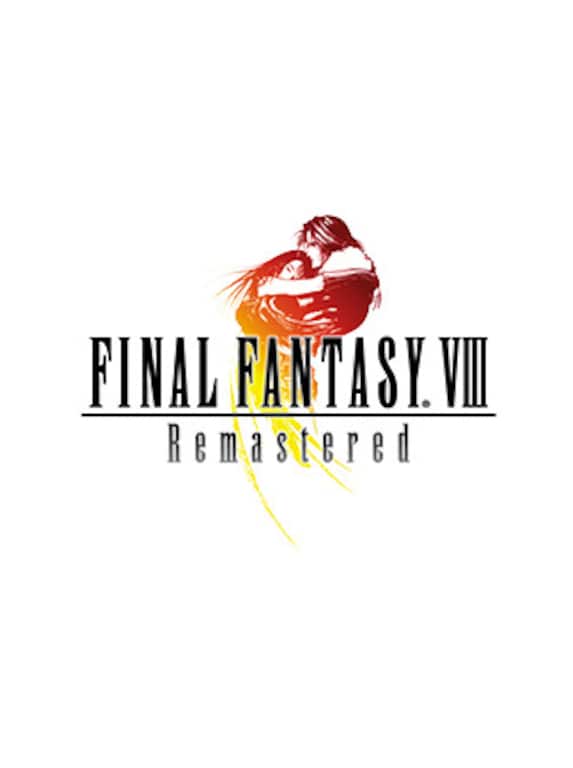 Final Fantasy 8 Remastered is a role-playing game set in an unnamed fantasy world. It was developed and published by Square Enix, and improved in collaboration with Dotemu and Access Games. Since its remastered edition, ...