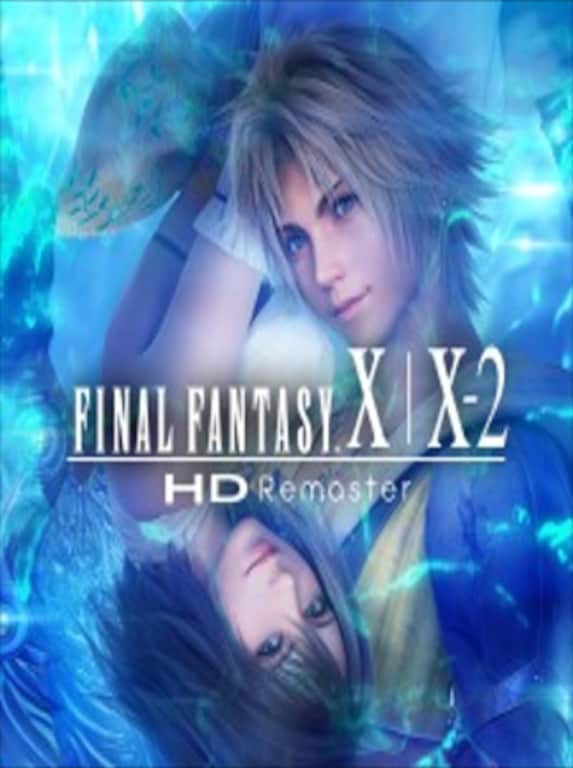 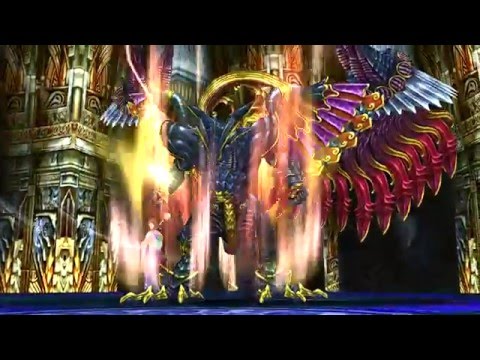 There is this video game genre that is just one of a kind. Whether you feel flirty or looking for...