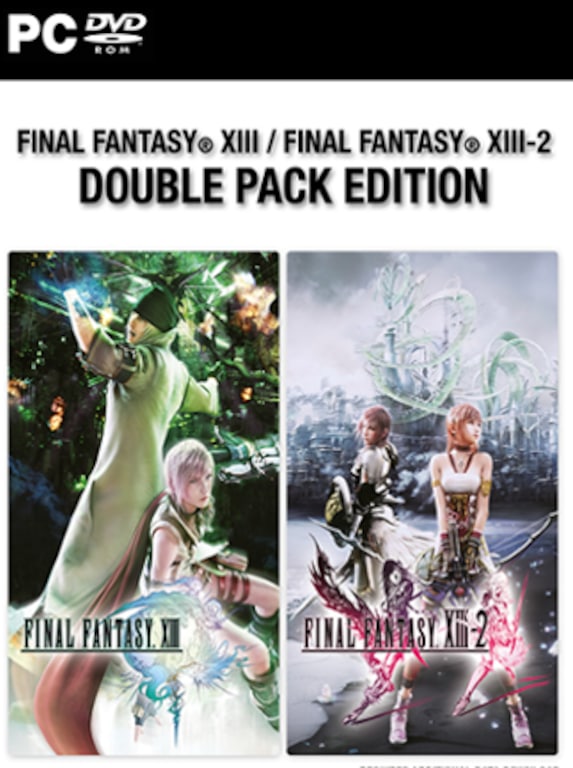 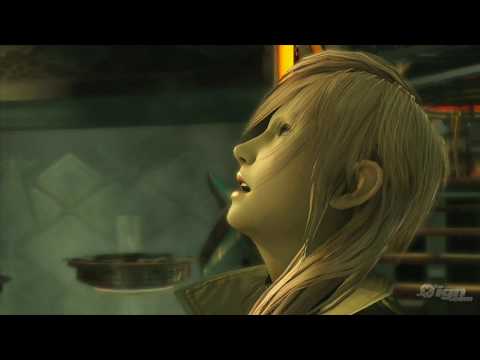 The plot of both Final Fantasy XIII and Final Fantasy XIII-2 circulates around the events of a floating world called Cocoon – the authorities of which tyrannize the inhabitants of the city – and the region beneath it, Gr ...

Roll The Dice in The Best RPG Games